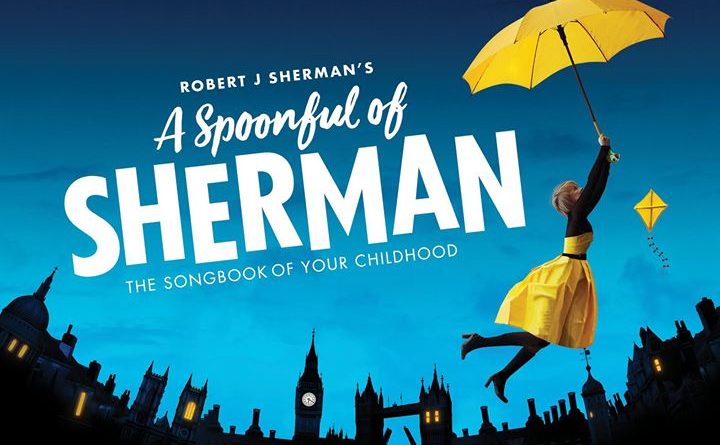 This performance rather took me by surprise as I have always enjoyed strong vocal performances and a good dollop of nostalgia, so I was all set for a harmonious blend of both elements. Sadly, for once I was to be disappointed.

The simple set comprised of 2 pianos facing each other in a 1930’s study, and a stalwart cast of five bounded onto the stage to introduce the audience to a potted history of post-Vaudeville song writing via the talents of Al Sherman and his sons, Robert and Richard.

This may well have worked as an engagement with those of the audience who were there to be informed and historically enlightened, but I struggled through the first 30 minutes, wondering when the hell the dialogue/vocals/choreography was going to stop darting between the performers on the stage, when they were going to come up with a song I actually recognised and most importantly, when they were going to stop playing Feng Shui with the bloody pianos!

The vocalists were all very good at putting over a song, and I certainly couldn’t fault their stage presence or energy, but there was a frantic intensity about the first half which set my teeth on edge, so I was hopeful that the move up to the 60’s and beyond might provide the magic I was looking for.

Unfortunately, the cast re-appeared still wearing the slightly bizarre mix of dodgy vaudeville to 50’s second-class cabaret singer costumes that had graced the stage all evening, and my heart sank. Although the swift introduction of the collaboration with Walt Disney and accompanying portfolio of well loved songs from Mary Poppins through to the Jungle book did actually succeed in getting the audience warmed up and interacting at long last, it was really too late to create the atmosphere that was needed to make this show enjoyable for me.

All in all, the spoonful turned out to be saccharin rather than sugar, the main body of the audience was polite rather than enthused  (except for a smattering of students of serious musical theatre, who loved it!), and I was left reflecting on a style of musical exposure that was undoubtedly slick but soulless.

Alas, dear readers, this was not my cup of tea at all: however, I await the challenge from those who loved the evening! 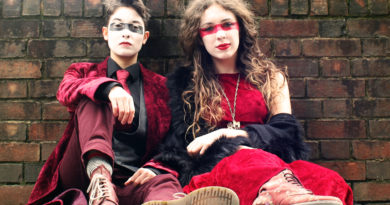