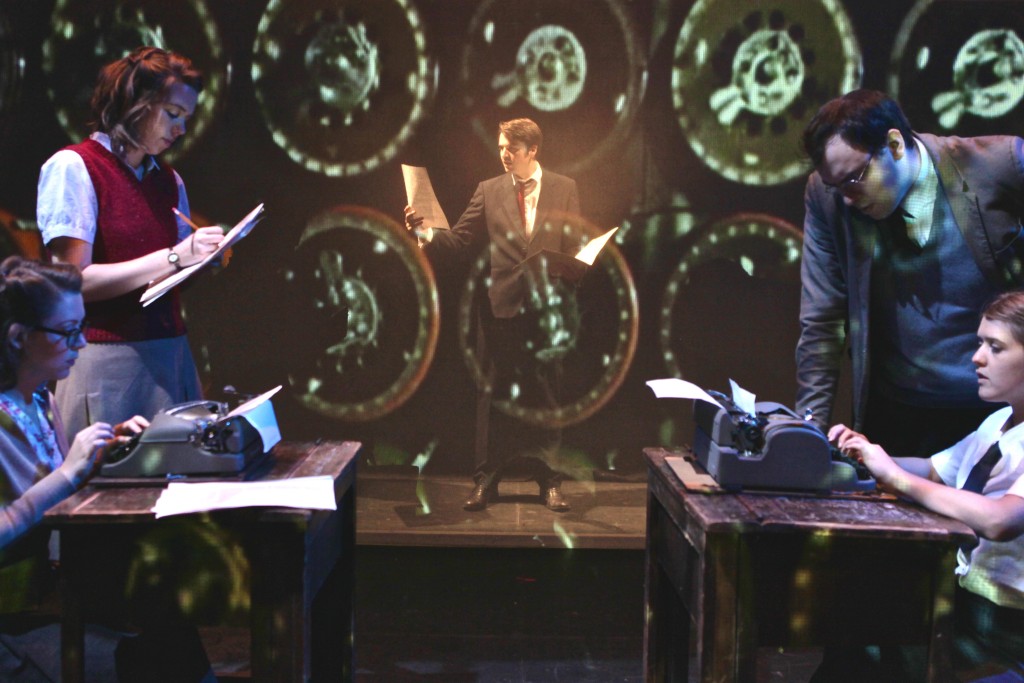 During the Second World War, thousands of women and men worked around the clock at Bletchley Park, charged with the responsibility of receiving intercepted messages regarding the movements of German troops and interpreting them, breaking code in a tireless fight to beat the Axis. The work undertaken at this mansion house in the Buckinghamshire countryside was so top secret that word of it was not breathed for 30 years. Children were raised never knowing that their mum or dad had been privy to such a crucial wartime operation and parents died thinking that their offspring had simply been clerical workers during those years, some branded as cowards for not having fought on the frontline.

That is all you Need to Know by Idle Motion relays the story of these intelligence soldiers, presenting one of the most entertaining history lessons you may be lucky enough to have.

Much has been made of the life and work of the genius of Alan Turing, who was instrumental in breaking Enigma. And this production rightly includes Turing in its story. However, the company gives equal weight to the indispensable work of the unsung heroes, particularly the women involved (women made up 80% of the codebreaking workforce). Take, for example, Cambridge graduate Lottie, who received a letter instructing her to travel to Bletchley within days, never even knowing how she even came to be headhunted for her vital role.

In 1991, the Bletchley Archaeological and Historical Society formed a committee to track as many Bletchley Park veterans as possible in order to remember their contribution and to allow them to have the farewell that they had so long before been denied. As a result of that regathering, the committee realised that this couldn’t be the end and that the sale of the house should be saved from the clutches of British Telecom, with the aim that its heritage be shared with anyone who might be interested in it. And so, another fight began.

The play alternates between these two periods, four of our six actors taking on 2 roles in equal measure and affording us a more modern-day persepective and well as settling us into the inevitable historical context. I previously knew very little about the goings on at Bletchley, while, over the years, Mark has read virtually anything on the subject that he can get his hands on. Both of us were enraptured by That is all you Need to Know. This is in large part due to the quality of the acting – Grace Chapman is nothing short of brilliant in her dual role of breathless, dizzy Sarah and her jolly hockey sticks 1940’s Lottie, while Christopher Hughes (as Gordon Welchman) steps so solidly into character that you feel sure he must have read BBC News during the middle of last century. And Luke Barton plays the socially awkward Turin with sensitivity and naturalness.

But the excellence of this piece also lies in the dedication of its Creative Team, who have used props ultra inventively so that drawers become windows and handkerchiefs are transformed effortlessly into projector screens. Achive footage used so that you feel you’re watching parts of this at the Saturday morning picturehouse.  Hats off to Dramaturg, Lotte Wakeham, because the research undertaken here is beyond impressive. And then, the way it has been adapted for use on set is inspiring. For example, bonafide taped interviews with some of the veterans are woven into the on-stage action, so that each member of the audience almost holds the humanness of it all in her hands. Greg Cebula’s light, video and sound presents all of this so well that he and those who worked with him should probably win an award.

That is all you Need to Know is a highly original pieces of theatre that brings the past to life and reminds us how important it is to remember and celebrate the history of ‘everyday’ people and also to learn from them. Passionate and intelligent, this is a trip well worth taking.

Little One at Brewery Theatre 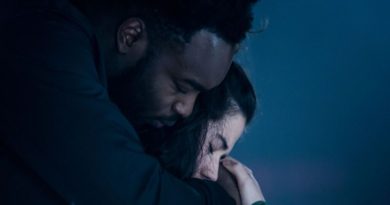 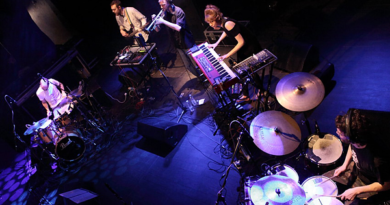