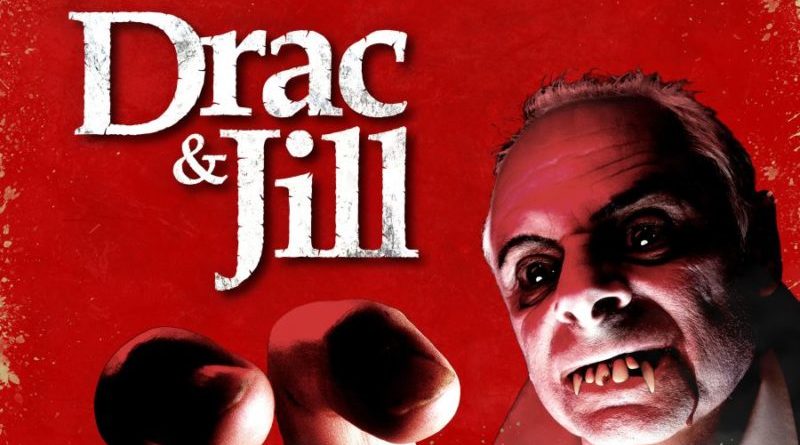 I’ve always heard that The Wardrobe Theatre’s Christmas shows are something out-of-the-ordinary, distanced from the twee, the cheesy and the downright but admittedly welcome naff that many of us have come to expect during Panto Season. And having now seen Drac & Jill there, I am kicking myself for not having been before because this is hands down the funniest thing I have seen in ages. Not just funny, either. It’s also dark, sexy and brilliantly scripted. And it includes flying vampires with strap-ons, Madonna karaoke, ecstasy-references, bonking puppets and sexually-repressed nuns with serious attitude. Erm, don’t take the kids.

The late Nineteenth-Century vampires of Transylvania have been surviving pretty well ever since Jill lost her Jack and they are free to feed on the locals at will. Until the arrival of London lawyer Jonathan Harker (“I’m Jonathan Harker” – guffaw) with his sweet and virginal love Mina Murray. When Jonathan succumbs to a vampire bite, Mina’s cry for help leads her to a possee of nuns at the hilltop convent that has Big Nanna at the helm. The only person who can save Mina’s fiance is Van Helsing, cue a crazy quest to convince him to put down his microphone and go back to his vampire-slaying job.

If Tom Fletcher is a brilliant Harker and Big Nanna, his cider swilling, belly rolling, dandy of a Karaoke-King, Van Helsing, goes beyond that and this guy had me in real tears of much needed laughter. His perfect on-stage match, fittingly, is Corrina Buchan’s Count/Coont/Cunt Dracula, who flirts with the audience, with her suggestive, nay filthy, swagger, exceeding mere suggestion. Buchan also plays Cheryl, Van Helsing’s lover; the pair’s lovemaking is a puke-inducing delight, where dark and comedy truly meet.

Bristol Director, Tom Brennan, has helped the Wardrobe Theatre to redefine the Christmas Show genre with Drac & Jill, surrounding himself with a terrific cast and crew to bring us a Bloody Hilarious Christmas Show that you’ll never want to end. And may never forget.

Drac & Jill runs at The Wardrobe Theatre until 19th January 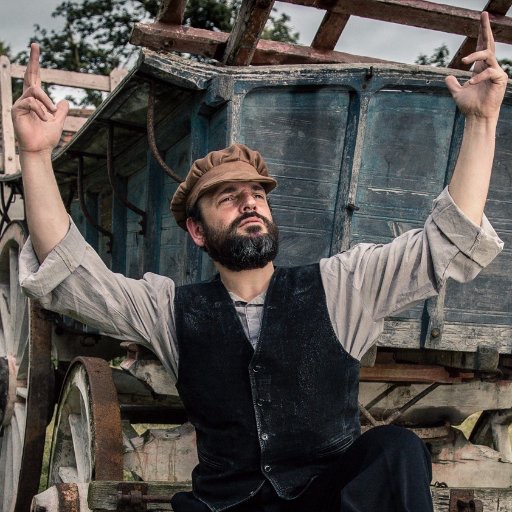 Fiddler on the Roof at The Bristol Hippodrome 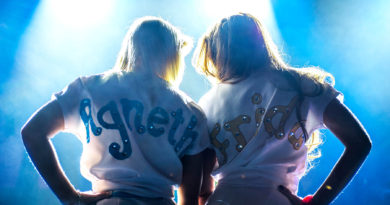