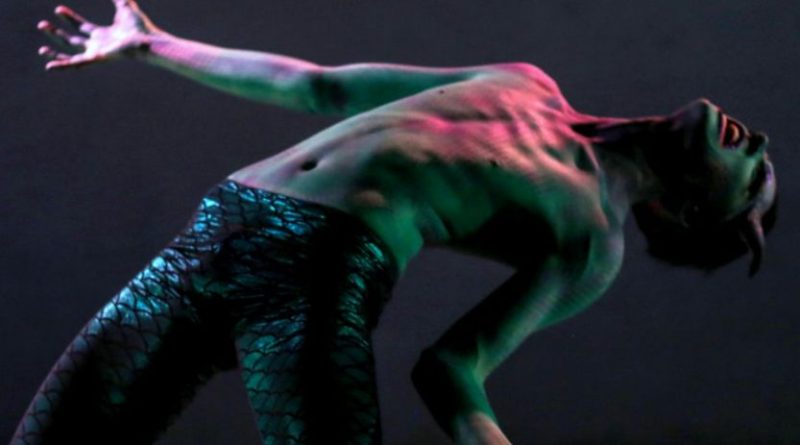 Bristol clearly has a thirst for shows around sexuality and drag, with tonight’s show being sold out and the buzz before the show started palpable.

The predominantly aged 20 – 30 audience were hooked and I have to admit James Morgan won me over about half way through the show. There is something very endearing about watching a performer become their own childhood fantasy so completely in front of me. James has complete control of his body and his movements were mesmerising. I was almost convinced that being a dragon could be what I needed when watching him crouched, tapping each metallic claw against the stage, light glinting from his talons.

As a watcher of Ru Paul, I did enjoy the commentary around drag queen one liners,  ‘Are you for real though’ ‘IRL?’ and the reflections on the current drag scene, refusing the labels that can be too readily applied to human beings exploring their self expression. Breaking down and challenging boundaries between real and fantasy is an activity I applaud, as is claiming who you are and refusing to fit into a category. I would like to see James’s future performances as these concepts become crystalised.

I understand the desire to put a political statement as a backdrop and create a juxtaposition in performance as a social commentary. However, I felt I wanted a bigger statement. A bigger performance than becoming a dragon and incorporating it into sexuality? Yes, for me I wanted less talking and bigger, bolder statements, but that is just me as someone who sees a lot of theatre and theatre exploring sexuality.

The audience were transfixed and maybe there will be more ‘Drag-ons’ born and transformed through this show than I could ever imagine. 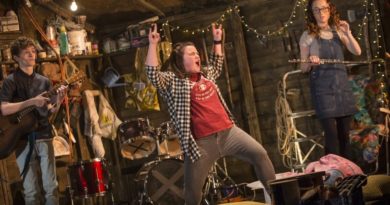 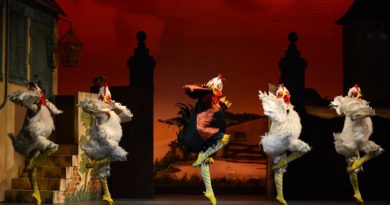