I have sat for the past hour or so now trying to describe the plot of The Fox and The Child by Sharp Teeth Theatre, written and performed by Stephanie Kempson, and directed by Maisie Newman. The Fox and The Child is an hour of lyrical prose, punctuated subtly by Rowan Evans’ rich, folk instrumentals, and supported by a backdrop of James D. Kent’s beautiful and melancholy projections. I don’t know if it’s so hard to surmise because, written a certain way, it could read something like a generic drama: young woman (Lizzy) meets older, married man (Stephen), or the divorced wife (Claire) who struggles with the resulting separation. None of these themes sound new or groundbreaking, but it is the way these themes are worked with, how pliable they become in Stephanie Kempson’s words, that makes the show so special.

Stephanie Kempson, barefoot on soil, is captivating. Necessarily. I don’t think anything less would have held the audience through what could potentially be a slow and heavy performance, had it been done badly. But this feels like a labour of love- and her skill with the medium of spoken word is so strong that she is immediately relatable and kind of enchanting.

The title’s ‘fox’ is a character all of its own, made up of the other characters’ flaws: Stephen’s cruelty, Claire’s longing, and Lizzy’s restlessness, all feel reflected in the fox – a creature full of its own dark hunger. Intentional or not, there is a vagueness to it, a kind of magical realism never fully explored or explained.

Advertising itself as a modern interpretation of Bluebeard, ‘Stephen’ naturally becomes a subject of intrigue. His narrative is told completely by his former, and current wife, and because of this there is always a mystery to him. Like Lizzy, like Claire, we never fully know what his glances mean, his disregard for their emotions – is his flaw selfishness or something more sinister? Maybe not as overt as original Bluebeard’s cruelty (no room full of dead ex-wives, for one), Stephen instead feels like a more insidious evil, an oppressive and degrading force on the woman around him, a too charming and easy mask perfectly in place that even his ex-wife of twenty years struggles to recognise him at times.

For me, the magic of the show was in the songs. Stephanie’s voice felt familiar and new at the same time; traits of Laura Marling, Delores O’Riordan, Mary Lambert, and something all her own.

Despite knowing that music was going to be a part of the production, I wasn’t prepared for how it was woven into the storytelling; flowing from prose to song and back again. Quiet and lonely verses, reminiscent of old country ballads, to screams of labour that emerge into this loud and beautiful singing. Every song felt crucial and urgent, flooding me with emotions that I don’t know if I could have felt just from spoken word.

I don’t know if the production might go over some people’s heads unintentionally, or maybe not resonate emotionally with those that are not a fan of this kind of production; it feels heady and literary and that could be potentially off-putting, but it was beautifully done. It felt like something very finely crafted, cherished and then set free. If this is your thing, it’s definitely one to watch.

The Fox and the Child is at The Wardrobe Theatre, 18-20th October. 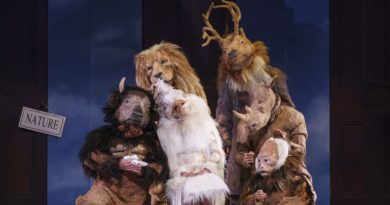 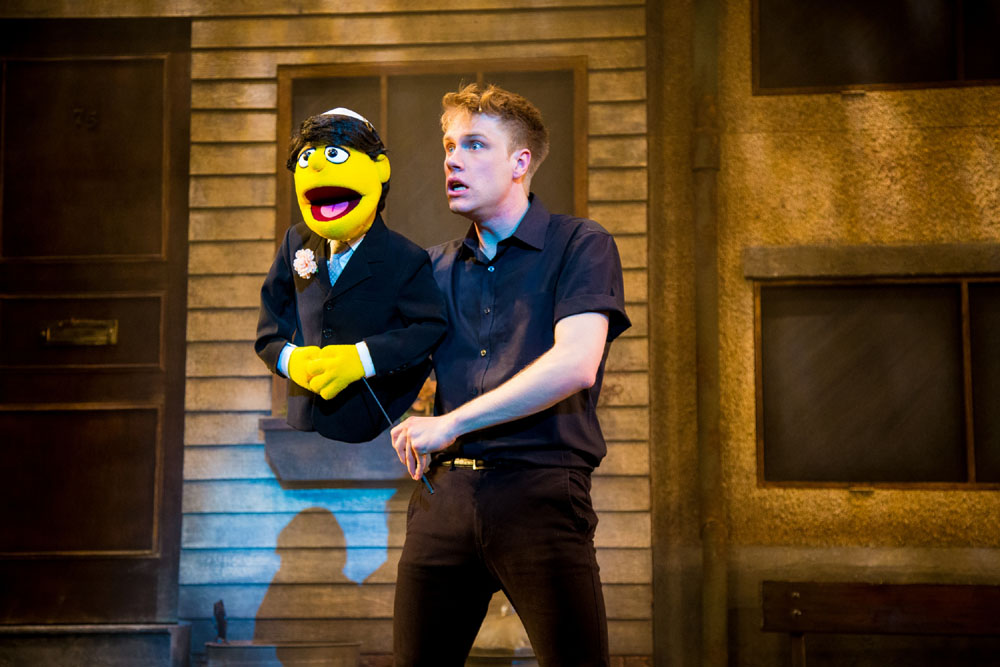