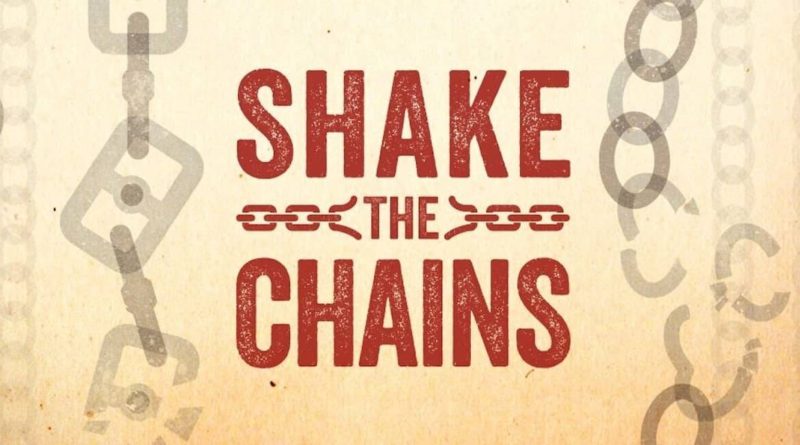 Shake the Chains is a touring commission from Folk by the Oak, with support from Arts Council England, Help Musicians, and Folk Alliance, and on Thursday they opened their five night tour at the beautiful St George’s in Bristol.

As the name suggests, the theme for the night is protest and protest songs, the two of us here from Weston-super-Mum both think we know what to expect, I am an old punk, but the music I heard at home was folk in the Lancashire tradition; I have a few tracks I fully expect to hear before the encores are done. (I’m wrong…)

The musicians are Nancy Kerr, Findlay Napier, Hannah Martin, Greg Russell, and Tim Yates, and they are joined on stage for this gig by Exeter-based special guest Steve Knightley. Other nights in the tour see the core band joined by other guests including Boff Whalley (Chumbawhamba) and Peggy Seeger.

Between the five musicians making up Shake the Chains I count at least nine BBC Radio 2 Folk Awards, and an ‘album of the year’ or two, Knightley taught PJ Harvey guitar and was Tom Robinson’s ‘Songwriter of the ’90s’. There’s a hell of a lot of talent on stage and at least 12 stringed instruments; everything is lined up for a great night of music, in a gem of a venue.

For an opening track Greg leads the others in ‘If I had a Hammer’, you don’t get much more authentic a folk protest song but it’s never been a favourite of mine; too much Peter, Paul, & Mary, not enough Weavers. The band take it in turns to lead and this works well, almost like getting five bands for the price of one, Hannah’s first track ‘Yarlswood’ brings us right up to date and her voice suits the mood of the track perfectly; it was the first of quite a few moments when I catch myself mouth agape at the beauty of what we are hearing.

These are people used to working with others, and it shows; there are one or two clues that this is the first night of the tour, but that’s nothing to do with the quality of the music, more about not knowing the running order quite as well as they will in a few days.

I am struggling to pick out any stand-out moments because it is all, honestly, of such great quality, but I loved Findlay’s ‘Building Ships’ and Nancy’s ‘The Dunn’s Store Strike’, the latter written by Nancy’s mother Sandra Kerr who, apart from being beloved of everyone for her part in writing the music for TVs ‘Bagpuss’, lived for a time with Ewan MacColl & Peggy Seeger, but sadly for my story not when MacColl lived in my home town, folk roots go deep.

Steve Knightley comes on after the interval, his set is short and concise; ‘Señor (Tales of Yankee Power)’, usually performed by his band ‘Show of Hands’ is as powerful a song as you are ever likely to hear. London will get to hear Peggy Seeger but we are anything but short-changed by Steve’s appearance, and the knowledgeable crowd here show their appreciation when he finishes.

Later Nancy leads again with a tribute to murdered Chilean activist, teacher, singer-songwriter, theatre director, Victor Jara Martínez, ‘Victor’, another of those moist eye moments, and all too soon the show-proper comes to an end with the eponymous track.
Of course there’s an encore, and for the second time in this venue in a couple of months I find myself being led singing ‘We Shall Overcome’.

It is up there as one of my two favourite nights of music, the other being the folk-royalty rich ‘Bright Phoebus Revisited’ at the Colton Hall in 2013. I am pre-ordering the upcoming CD, and I’ll be following closely all the musicians we saw here, any one of them would be worth seeing, together they are unmissable. 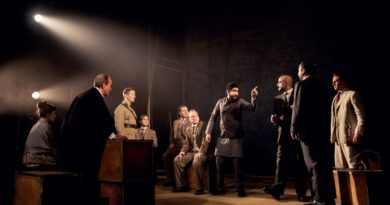 A Passage to India at Bristol Old Vic 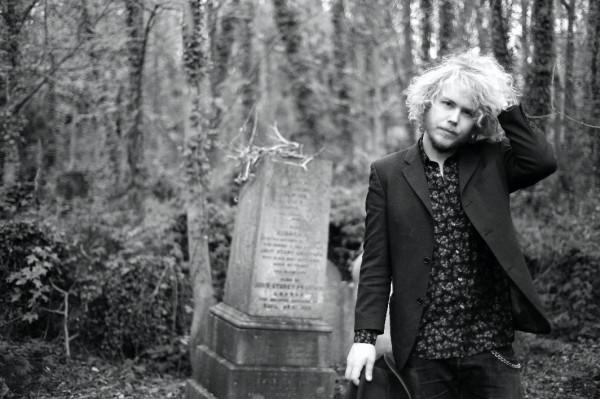