The Devil’s Violin returns to Tobacco Factory Theatre for more mesmerising storytelling fused with live music, the two so interwoven that each becomes the other, almost inseparable.

Stolen is the story of love (what isn’t?), courage and freedom. Storyteller Daniel Morden captures our imaginations through his eagerness, playful with his listeners, coo-cooing gently until we breathe with him. A ‘useless’ Prince sets off on a quest to save his father’s sight by tracking down the magical songbird in what becomes, essentially, a voyage of hope. He visits The Land of No Return but will he free others who had dared not believe they could ever spread their wings again?

Sarah Moody’s cello and Oliver Wilson-Dickson’s fiddle and (floor!?) accordion wrap themselves around the ethereal quality of Morden’s words until the story, in turn, envelops us. My eleven-year old daughter lay her head on my lap, completely at rest; she told me on the way home that the music stayed with her, comforted her. Stolen is a beautiful piece of theatre that embraces, awakens and inspires.

This is the stuff that dreams are made of.

Stolen plays at Tobacco Factory Theatres until 18 March and then continues on tour, stopping at Theatre Shop, Clevedon, on 18th May 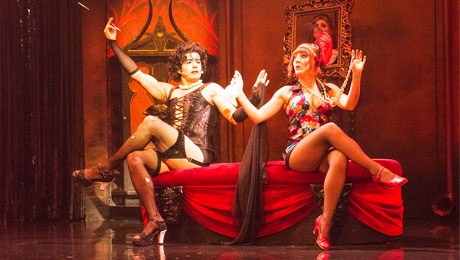 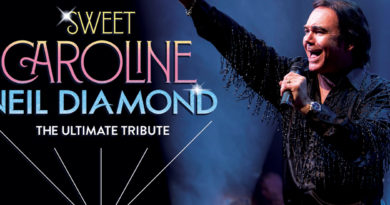