THE Grand Pier has thrown its full support behind national charity, Children with Cancer UK, raising £59,540 for young sufferers.

Children with Cancer UK are the leading national children’s charity dedicated to the fight against all childhood cancers.

Almost 4,000 children and young people are diagnosed with cancer every year in the UK and the organisation aim to determine the causes, find cures and provide care for children with cancer.

The Grand Pier has been a long supporter of the charity and acted as a main sponsor for its annual ball at Grosvenor House Hotel, London. 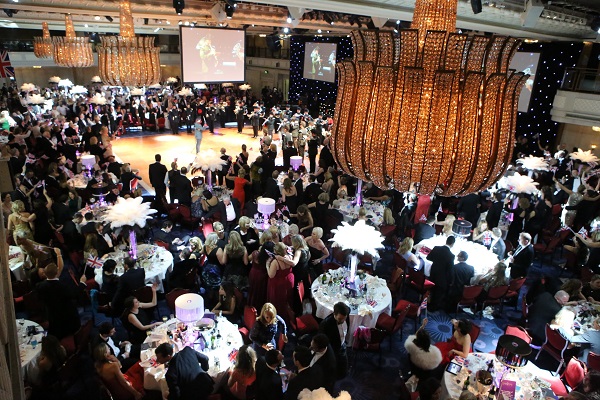 Every year, The Grand Pier invites poorly children and their families to enjoy a fun day with rides and food at the Pier.

Guests at the ball were invited to donate to help fund the cost of transport and their overwhelming generosity raised £59,450.

Kerry Michael, Grand Pier owner, said: “More than 70 youngsters are diagnosed with cancer every week in the UK.

“Research, improved treatments and support for children with cancer and their families are therefore very much-needed.

“We have offered our support for the past nine-years and have donated the same prize since the pier was rebuilt, which has helped raise over £200,000 in that time.”

Children with Cancer UK were established in memory of Jean and Paul O’Gorman, who died within nine months of each other.

Days after Jean’s death, parents Eddie and Marion met Diana, Princess of Wales, who was deeply moved by the double tragedy and personally helped family to start the charity.

She kindly inaugurated the Charity on January 12, 1988 and since then it has raised more than £180 million to help fight cancer.

Caroline Blakely, Chief Executive, of Children with Cancer UK, said: “We would like to thank The Grand Pier in Weston-Super-Mare for their help in raising a fantastic sum for the charity and for their invaluable and continued support over the past nine years.”