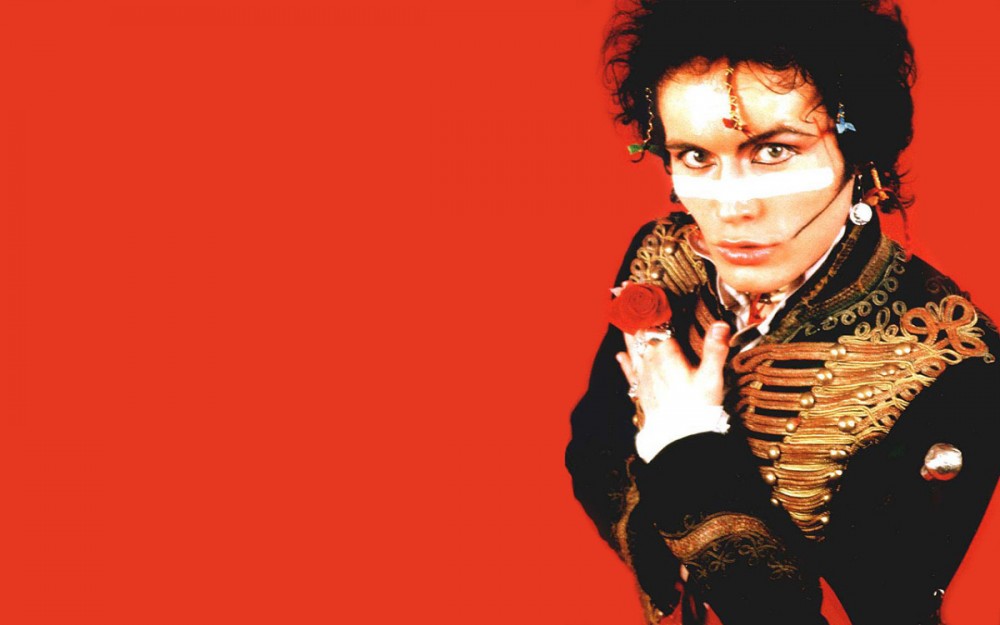 Vivienne Kennedy reviews Adam Ant, who played Bristol’s Colston Hall on Wednesday 25th May as part of his Kings of the Wild Frontier tour.

There’s something quite empowering about standing in a packed out concert hall singing “ridicule is nothing to be scared of” at the top of your voice; just one highlight of an evening that was packed with them.

I was 13 when Adam Ant was the name on everybody’s lips at school. We’d never heard anything like Dog Eat Dog but we liked it and by the time Ant Music came along we were properly in love with this beautiful man and his white nose stripe. Now I’m almost 50 and he’s in his 60s, but he’s still got it…in spades.

He took to the Colston Hall stage at 9pm last night and by 9.01 it was no longer a seated gig. He didn’t pause for breath for the first 45 minutes or so, singing his way through the Kings of the Wild Frontier album in its entirety before saying hello to his audience. The title track provided my favourite moment of the night; I’d almost forgotten just how much I love that song.

He didn’t speak much for the next hour either, instead moving from one song straight into the next with an energy that many younger performers would envy. There were a few dandy highwaymen and Prince Charmings dotted around the audience and their hero certainly stood and delivered as he sang his favourites and ours finishing with a three-song encore that included a cover of T-Rex’s Get It On.

So much has changed in our world since Adam Ant first appeared on the music scene. I wonder when he was writing the songs whether he could have imagined a future audience that would be filming his gig on smartphones for YouTube or posting photos to Instagram while singing along.

With that in mind you’d think his songs might sound dated – far from it; in fact looking around a sold-out hall in which I was probably one of the younger audience members, the songs could perhaps be said to have aged better than some of the fans!

For me the only disappointment was that Young Parisians didn’t feature on the set list, but it was a very minor disappointment because the night rocked from start to finish.

To see what else is coming up at the Colston Hall visit www.colstonhall.org and for further information about Adam Ant go to www.adam-ant.com

The Time Machine at Brewery Theatre 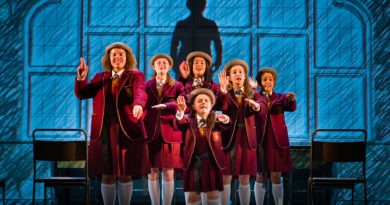