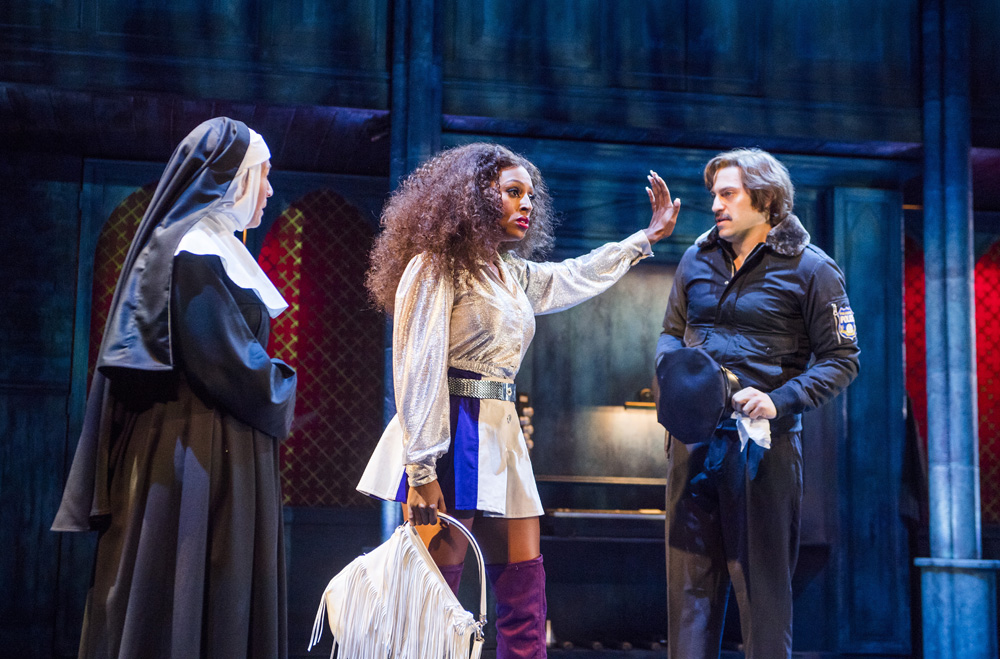 Having already seen Sister Act four times, including the West End production during Whoopi Goldberg’s brief spell as Mother Superior, there was a fear that a fifth viewing might be one too many. I needn’t have worried though because director and choreographer Craig Revel Horwood has done something miraculous, he’s made a show that I never considered needed improvement into something even better and, to use his own catchphrase, it’s fab-u-LOUS!

With a Philly soul-inspired score by Alan Menken, Sister Act tells the story of wannabe nightclub singer Deloris Van Cartier who is forced to hide out in a convent after she witnesses her lover kill a man. To keep her charge out of mischief Mother Superior asks her to join the choir and she soon takes control, turning a cats’ chorus into something quite heavenly in just a few short scenes and saving the convent from being sold to developers along the way.

Her success is also her downfall with a television appearance attracting the attention of the murderous man she’s hiding from. She leaves, for her own safety and that of the other nuns, but it’s not long before she returns, having realised her new “sisters” mean far more to her than her dreams of fame and fortune and knowing she can’t let them down as they prepare to sing at the most important mass of their lives.

X Factor winner Alexandra Burke was very good when she appeared in The Bodyguard at Bristol Hippodrome earlier this year but she excels as Deloris Van Cartier, a role that allows her to showcase her fantastic comic timing as well as her beautiful voice.

She is supported by an incredibly talented ensemble. We hear about triple threat entertainers, those people who can sing, dance and act equally well, but this cast do more than that, not only taking on multiple roles but playing multiple instruments as they do so. With a band of five joined by 14 live on stage musicians, the sound is incredible.

They all deserve a tonne of praise but I particularly enjoyed the performances of Sarah Goggin as Sister Mary Robert, the timid postulant who well and truly finds her voice; Karen Mann as Mother Superior; Jon Robyns as Eddie, the cop who’s had a crush on Deloris since they were at school together; and Aaron Lee Lambert as bad guy Curtis.

The set, costumes, lighting and sound design (Matthew Wright, Richard G Jones and Richard Brooker) all play their part in creating the magic; the overall result a show that had me grinning from start to finish and for several hours afterwards.

Sister Act runs until Saturday 24th September and if you can’t make it this time round you might want to consider booking tickets for its return to Bristol Hippodrome in August 2017; they’re on sale now. 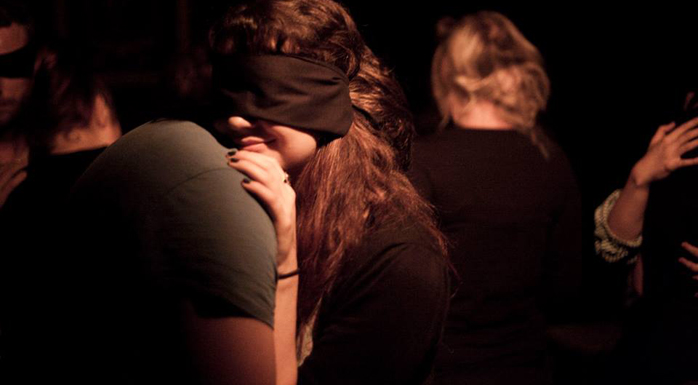