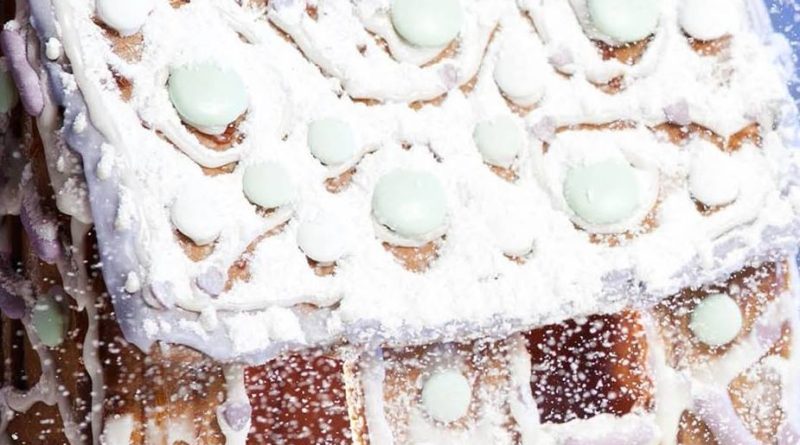 This past weekend, I took my two children, aged 7 and 4, to Zion Bristol for BS13 Theatre Co & Brave Bold Drama’s uniquely and gently reimagined production of Hansel and Gretel.

The set, beautifully but simply set with a Nordic flair, was welcoming to the littlest audience members whilst cleverly drawing in the older children as well. It’s always a good sign when children are up on their knees, mouths agape, intent on the action on stage and there’s no question that the audience, children and grown-ups alike, were captivated.

In this production, the woodcutter father has been turned into a doll, thereby making his horrible deed of allowing his children to be sent out to perish in the woods somehow less awful. The stepmother, though wicked in her intent, managed to come across as gentle despite her wickedness, which meant that I didn’t end up with two crying, scared children burying their faces in my chest – a not uncommon experience at live shows with baddies.

Hansel and Gretel were both lively and sweet in their characters and it was clear that all of the members of the audience were cheering for them and their clever idea to scatter pebbles rather than breadcrumbs – a stroke of genius that allows the children to return home to their cabin once they become lonely and cold.

A beautifully sparkly and dreamy puppet-bird, a witch reimagined as a ‘fairy godmother’ in white and a cosy, bunting covered gingerbread house in the woods all create a far more palatable, and less gruesome, fairy tale which ends just just the way you’d like it to.

Hansel and Gretel is travelling around Bristol. See here for more details 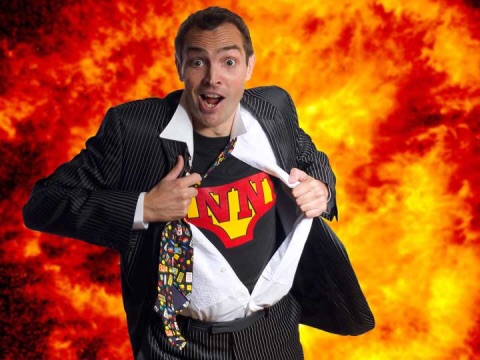