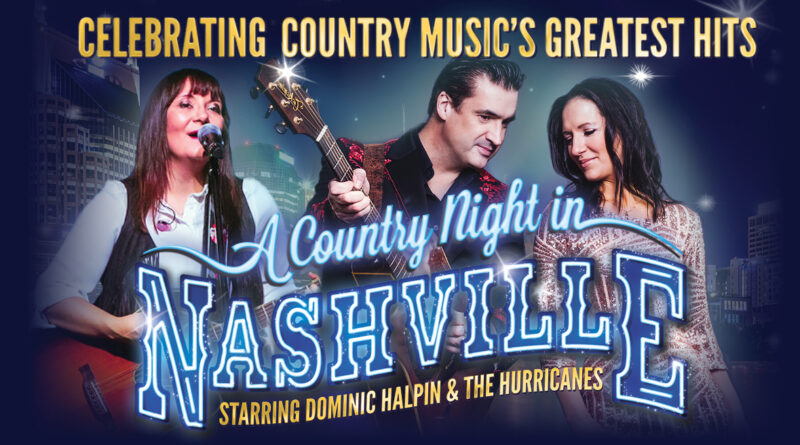 To be back in the Playhouse after such a confined time was like returning to a favourite holiday place, and such a great show to begin with!
The audience at ‘A Country Night in Nashville’ was welcomed into Crazy Joe’s Live Lounge, presumably somewhere along Route 66, and even those of us not clad in cowboy hats, jackets and boots immediately felt at home; even if it was for one night only, Country and Western music was alive and kicking in Weston-super-Mare.

Dominic Halpern and the Hurricanes launched the show with a medley of tried and tested favourites, taking us through The Devil went down to Georgia and Ring of Fire, then joined by Shelly Quarmby for the eternal Jolene. Next it was Patsy Cline time, with I Fall to Pieces and Crazy continuing the sad ballad atmosphere, and then Donna Marie, another talented vocalist, joined Shelly in some very evocative duets.

Country classics followed each other thick and fast, and I was delighted to be introduced to a song called Travellin Soldier, which obviously passed me by a decade or so ago, though I can’t help wondering why the Chicks dropped ‘ Dixie’ from their name- soft and fluffy doesn’t do it for me!

My companion and I discovered that Need you Now was the song that we both most closely associated with a lost love, then the pathos of that recollection was exploded by Summertime Blues. People were up and dancing to 9 to 5, and the whip cracking raucousness of Rawhide echoed around the auditorium.

Every shade of country music was touched on by this talented group of performers, and it was a real tonic on a damp January evening.

I would happily return for another Country Night in Nashville, and I’m so glad that the Playhouse has weathered the Covid storm! 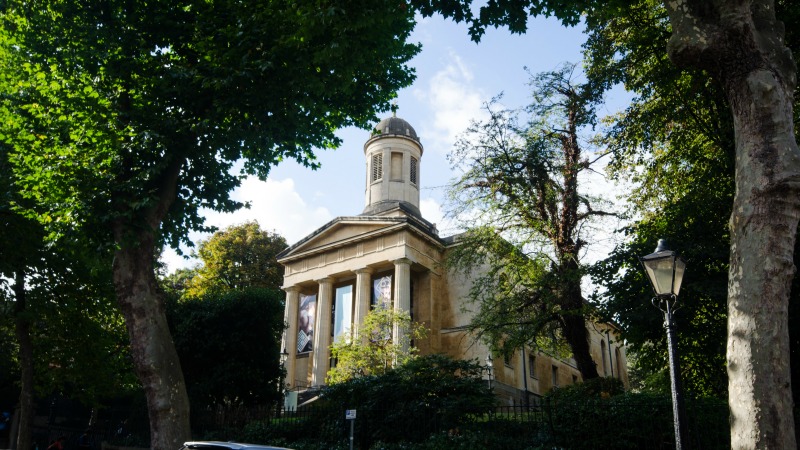