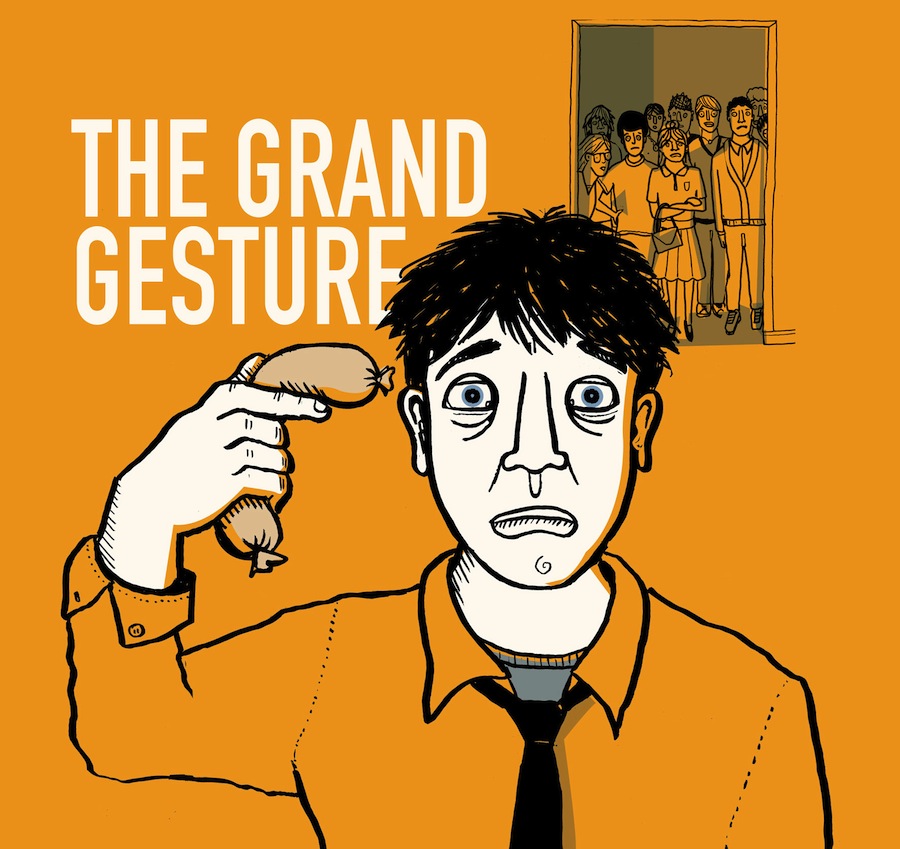 Having never been to the Tobacco Factory Theatre before I arrived not really knowing where to go or what to expect. In keeping with this confusion before I knew it I had been emerged into a time warp of a stage set, reminiscing of my Grandads house, that started before you even entered the theatre. As I walked into the shared house of Simeon Duff, his neighbours were there to greet us, and you were immersed into the story before you’d even taken your seats. Having read a brief storyline, I had been expecting serious and somber, but at this point I knew that my evenings entertainment was going to be a variety of emotions.

The play started straight away with some very colourful characters introducing you to the theme of the mood. It was a story of life, and death, and the human condition. The parts had been cast cleverly and thoughtfully, and within minutes you had made your affiliations. Once the scene was set and the characters introduced, the story began to unfold. You found both a sympathy and an annoyance with the lead character. His backstory was a simple modern day tale, relatable by many. But his decisions for his future were not. It was this that created the wide eyed intrigue that kept the play moving.

With brief intervals of light hearted, Sound of Music meets Wes Anderson style interludes you did not have an opportunity to become melancholy. And you carried an uncertainty about the twists and turns the story would take. I am not going to give any spoilers about how this great play concludes. But I urge you to go and see it. You will leave smiling, feeling like you’ve been on a journey, with not just the lead character, but the entire periphery of his life. The set will evoke memories, and the story will leave you with that life affirming taste in your mouth.