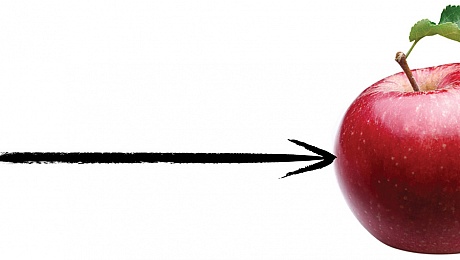 Only this year have I been introduced to opera, William Tell at The Bristol Hippodrome being my fifth experience in almost as many months. In that time, I’ve seen two productions courtesy of BP Big Screens outdoor events, beamed live from Royal Opera House, and two scaled down classics at Bristol’s Tobacco Factory Theatre.

Welsh National Opera’s production of William Tell at the Bristol Hippodrome was always going to be my first real operatic experience, i.e. actually sitting in the theatre AND witnessing an opera complete with a full orchestra, a larger cast and, perhaps most importantly, not in English (both La Traviata and Madame Butterfly at Tobacco Factory had been translated into my native tongue). But could I bear to sit on one chair for 3 hours, with just one interval to punctuate the four acts? Would it hold my attention?

William Tell is a Swiss patriot who has incurred the wrath of Austrian governor Gesler. Tell won’t tolerate Austria’s tyrannical rule and, after helping a fellow countryman to escape the oppressors, his village is destroyed and its patriarch, Melcthal, is murdered. Melchtal’s son, Arnold, vows to avenge the killing, wiling to sacrifice his love for Austrian Noblewoman, Mathilde, in doing so.

Captured by the authorities, Tell is forced to shoot an apple off the head of his only son, Jemmy, in order that they both be allowed to live. He is successful but, upon learning of a second arrow reserved for the governor, Gesler orders his imprisonment and sentences him to death.  The peasants rise up, aided by Arnold and his knowledge of the whereabouts of a cache of weapons. The rebellion is a triumph and Gesler is killed by Tell’s expert marksmanship. Arnold and Mathilde celebrate their love and the villagers rejoice in victory.

Well, yes it is. Gioachino Rossini’s final opera is sung in French, so, of course, it is aided by surtitles in English, which made all the difference to my understanding and enjoyment of the performance. Rather than struggling to understand English lyrics, I was able to sit back and enjoy the music and stage action.

Our conductor for the evening is Carlo Rizzi, a charismatic man with all the necessary passion for his craft, who leads his accomplished orchestra with zeal, the score both dramatic and dreamlike. Rossini’s extremely well known Overture gets us all very much in the mood.

Raimund Bauer’s set is minimalist, a tall perspex frame that evokes the mountains of Switzerland dominating the stage. The fact that the audience can see the cast scaling the frame from behind is a little off-putting but seemingly deliberate. This point of the structure becomes clear when it is turned around for act III, for me the most enjoyable and powerful act, where every single cast member, dressed almost relentlessly, yet suitably, in the drab grey of the oppressed/oppressor, comes together to express a mixture of woe, dismay and power.

David Kempster gives good voice in the lead role. And stature (if you have an image of a Welshman in your head, it’s probably someone looking and sounding like Kempster). The WNO chorus is strong and the crowd scenes necessary to the vitality of the storytelling. The six dancers (three male, three female) put a modern slant on the production and, on leaving the theatre I heard someone say, “When I saw that Hosseinpour was Choreographer, I knew the dancers wouldn’t be pretty traditional maidens.” And she was right – Amir Hosseinpour has attached beauty and grace to this tale of oppression and patriotism. At times I couldn’t decipher the exact message of those dancers, not that it matters; they are an absolute pleasure to watch. But, at others, the meaning is clear, particularly in the marriage scene and then as the peasant women are being raped by Austrian soldiers, a scene that is disturbingly mesmerising.

Mention should be made of both Gisela Stille as Mathilde and Clive Bayley as Gesler. Stille’s voice is among the strongest on stage and Bayley is comically menacing as the tyrant. If there were a prize, however, it would go to tenor Barry Banks as Arnold, who tells his story with conviction and honesty, his voice soaring above all others. Banks seems to dominate the stage and either Arnold’s role is the largest, or Banks makes it appear so. A very loud hand clap to him.

So, I not only survived the experience but it left me ready for more opera. Bravo!

Welsh National Opera returns to the Bristol Hippodrome with Spellbound in the spring, a season I very much look forward to.

William Tell is part of WNO’s Liberty or Death! Autumn Season, which is currently touring 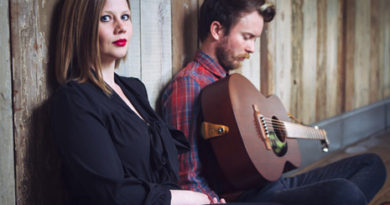 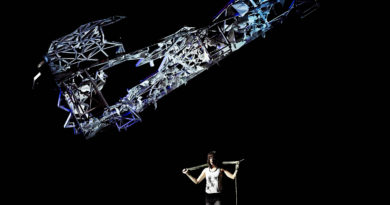