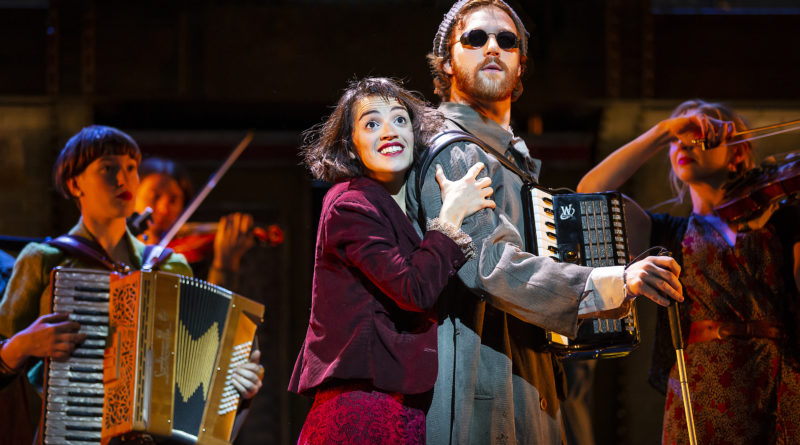 It’s always a worry when something you really love is re-made, so I’ll admit I was apprehensive about seeing Amelie the Musical at Bristol Old Vic. This musical adaptation for the stage, written by Craig Lucas is based on the 2001 French film of the same name, which just so happens to be my favourite film ever. If I am in the right mood, the musical score from the film, composed by Yann Tiersen can make my cry. So, this show had a lot to live up to for this reviewer.

Amelie is raised by a neurotic mother and an iceberg of a father, and because of this she retreats into her own imaginary world. Leaving home following the death of her mother, Amelie creates a new life for herself in Paris. Although she is liked by her workmates and the customers of the Montmartre cafe where she is a waitress, she still struggles to fit into the world and continues to retreat into imagination. The chance discovery of a small boy’s box of treasures sets her on a new course with a mission to make others happy, but will Amelie ever be able to find her own happiness?

Despite my initial apprehension I was swiftly won over by this glorious production. The musicians set the pace from the very minute with a wonderful opening scene. Although the music heavily nods towards the original film score, the songs and music are all original. At first I found this a little difficult as I was hoping to be transported into the world with the music I knew, but it’s a clever move to do something different and the music stood up brilliantly on its own. Audrey Brisson was absolutely wonderful in the role of Amelie. It’s an icon performance from Audrey Tautou in the film as the original Amelie, and I thought the shoes may be a little too large to fill. Brisson however made the character absolutely her own, I’d go so far as to say that I can’t now pick my favourite Amelie. Danny Mac made for a sweet but not too saccharine Nino, Amelie’s love interest in the show, and the production values of this piece were just superb.

I went on my own to see the show but I wish I had taken someone with me who had no knowledge of the film. I found the narrative easy to follow as I knew the storyline so well but I wonder whether someone who was new to the story may have found it slightly hard to keep up with at times.

Amelie the Musical is on until Saturday 20th July and I’d urge you to go and see it if you can, although judging by the standing ovation it received, which is incredibly rare for a Bristol Old Vic show, I’d wager those tickets would be hard to get hold of. Simply, I loved it.

Image by Pamela Raith, with thanks 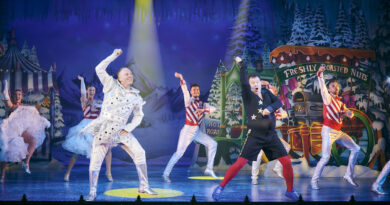 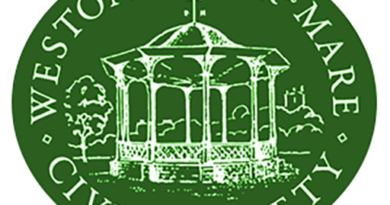