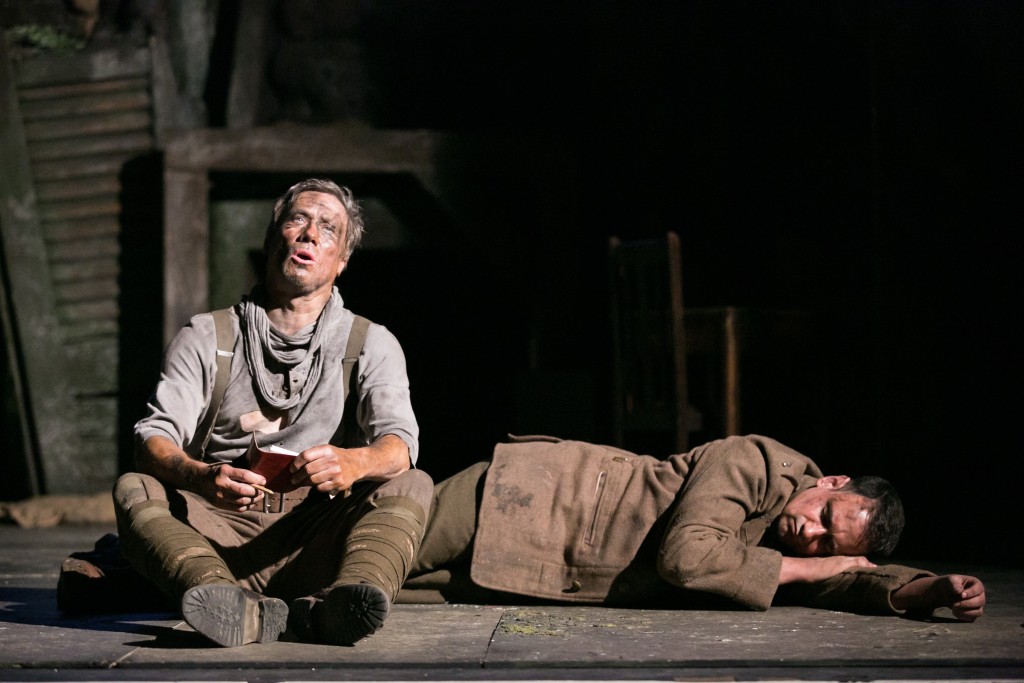 A nation’s favourite novel, Birdsong, by Sebastian Faulks, has received some serious restructuring by Rachel Wagstaff, whose stage version is remarkably accessible.

The tale of Stephen Wraysford and his 1910 love affair with Isabelle, the wife of his French host, intersperses in flashback form with his horrors of leading scores of men into the deathly Battle of the Somme, six years later. As preparations are made on the Western Front, the hidden story of the the ‘sewer rats’, men who tunnelled in near-dark and unimaginably inhumane conditions, making tracks to be used as surprise attacks on the enemy, from right under their feet, unravels.

During the past couple of years, as the centenary of the First World War is commemorated, we’ve seen an army of stories about soldiers march through Bristol theatres. Some of them have been devastating to watch, capturing minuscule snippets of the brutality of the fighting, the spectacular wastefulness of young lives and the bloodymindedness of their ‘leaders.’ Birdsong left me a little wrung out, particularly at the end of the first half – in large part thanks to the fierceness of Dominic Bilkey’s sound design. But, as someone known by my friends to get emotional at the theatre, this time I didn’t cry at the mind-blowing ridiculousness of that war. In five months of constant fighting, with somewhere in the region of one million men (of both sides) killed, the British and French forces progressed a mere six miles. Just knowledge of that fact makes anyone want to burst into tears, surely?

But this isn’t a treatise on the futility of war; it’s a theatre review.

Victoria Spearing’s set works particularly well at the Old Vic, bringing to life those cramped spaces down below, making real the ladders to the graveyard-like Front, hinting at a pre-war French house. The love affair between Emily Bowker’s Isabelle and Edmund Wiseman’s Wraysford appears true. At times, Wraysford’s apparently confused mind leaves you wanting to help him out a little but, as the havoc becomes greater, his resolve and clarity become stronger.

For me, the most poignant story here is the one of the tunnellers and the strength of these skilled men, who spent years never knowing whether their tunnel would meet a corresponding one, dug by the Germans, coming from the opposite direction. Peter Duncan as Jack Firebrace has impressive fortitude, both as an actor and in his character. Jack is a person who always puts others first, never faltering in his conviction to do the very best job. Back home, his boy is ill and he’d like leave to visit him, maybe even to say “Goodbye” and this could be the most powerful part of the play: “When will the war end?” “When can we go home?” We know; they didn’t.

The cast fits together and their swift, choreographed rearrangement of the set is neat. Musician James Findley brings sweet, painful sorrow with his Melodeon and Violin and he is a vital member of the team – this production benefits massively from his presence of voice and musicality.

Would I recommend Birdsong? Yes, I would. If you go and see one show during the next couple of months, this is probably the one!

Birdsong plays at Bristol Old Vic until 9th May 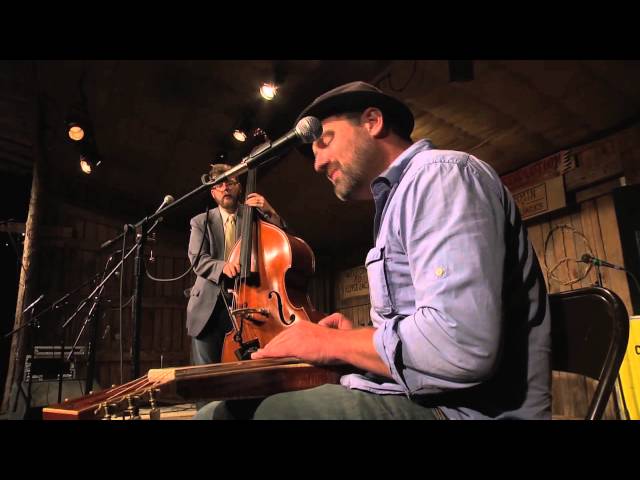 Martin Harley and Daniel Kimbro at The Colston Hall 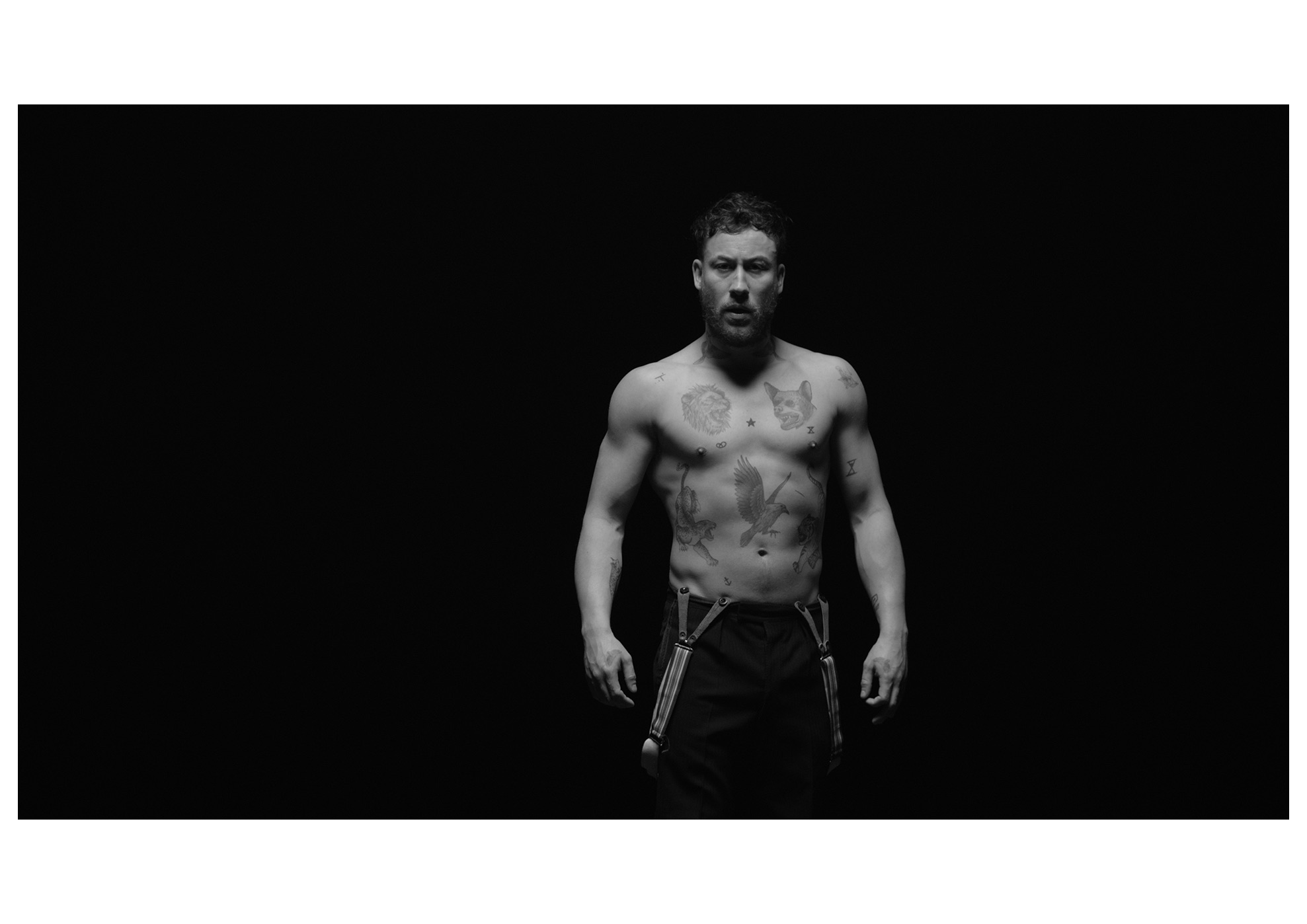 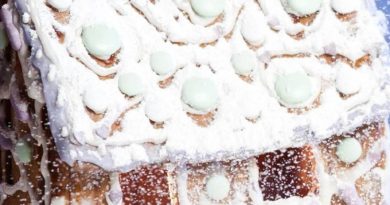