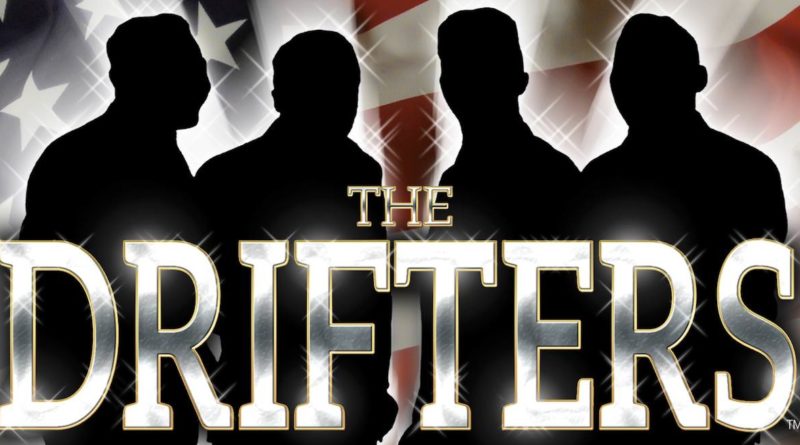 Take a combination of an unrelenting downpour, soggy arrivals at the theatre and a wonderful welcome from a beaming Friend of the Playhouse, who offered us the prospect of a “fantastic evening to lift your spirits”, and the scene for the night’s entertainment was set.

I have to tell you that this promise was not made in vain, as the audience forgot the wet coats and dripping umbrellas that invaded their seat space the minute The Drifters glided onto the stage; smooth, mellow, melodious and masters of their craft!

After six decades of hits, the line up has obviously seen some changes over the years, but the sound and the style has never been compromised, which is why they were inducted into the Rock and Roll Hall of Fame in 1988 and listed in the top 100 Greatest Artists of All Time in 2004.

As an R&B/Soul group, they are pretty hard to surpass, which is why every seat in the Playhouse seemed to be occupied, and an enthusiastic audience were regaled with a catalogue of delights, including “Under the Boardwalk”, “Up on the Roof”, “Come on over to My Place”, “There goes my First Love” and “Save the last Dance” for me in the first half.

It was when the last bars of “Save the Last Dance” were played that there was a disturbance in the front row, and everyone craned their necks to see a very determined man on his knees proposing to his partner… credit where it’s due, the man has class!

The Drifters were genuinely thrilled at this romantic turn of events and the music and “Lurve Vibe” flowed along undiminished until the end of the evening, with the second half incorporating an homage to fellow artistes such as the Temptations, The Four Tops and the Jackson Five for good measure.

My companion and I had a brilliant evening, and the music certainly took me back to a wonderful era in my life, although my sense of humour, often misplaced, nearly caused my demise when he speculated aloud that another good song title might have been ” Under the Sideboard”; much more reminiscent of my mis-spent youth, and now permanently associated with an evening with the Drifters!

I really hope these guys return to the Playhouse next year… if so, form an orderly queue for tickets before they sell out. 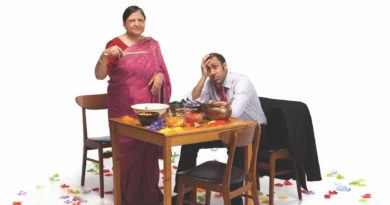 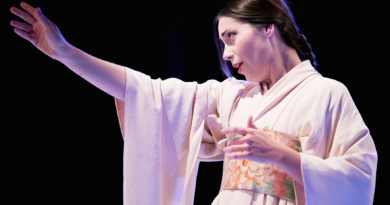