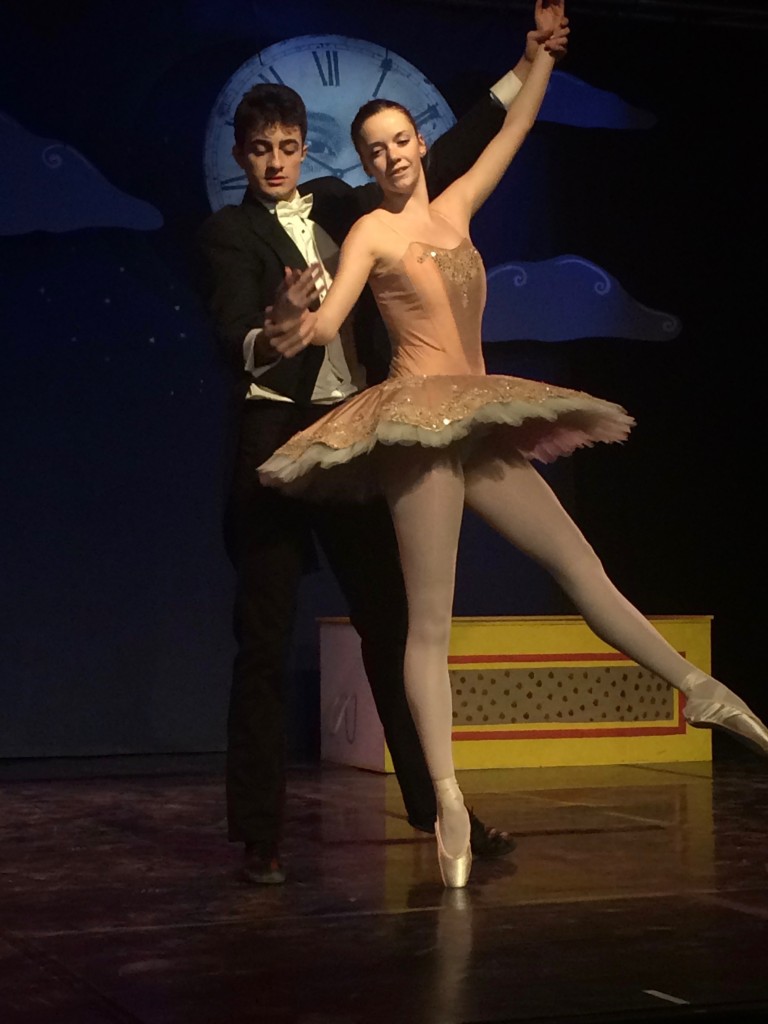 How exciting it was to be able to stroll along Weston’s seafront on our way to see some family theatre, brought to the town by Theatre Orchard and North Somerset Council. The venue for these pop-up performances is none other than our much loved (closed for 15 years) old Tropicana. During the summer of 2015, the local and world-famous street artist, Banksy, showed us that this prime position could become something that many people hadn’t yet imagined (though some of us had!); Dismaland used the broken building and the shell that surrounds it to host a five week international art exhibition and performance space.

And right now, in the former Gallery of Dismaland (the indoor bit), fronted by the Bay Cafe, Theatre @ The Bay has the capacity to seat 200 people where, over the next couple of months, it will deliver eight shows for different ages and tastes for as little as £5.

The season kicks off with Nutshell Nutcracker, Written and Directed by Toby Hulse and musically adapted by Jez Butler, both based in Bristol. The Nutcracker is an extremely well-known story and ballet and this brand new family version has  been especially created for audiences aged 4 and upwards.

A trio of magical stories are told and acted out by Hannah Lee and Jimmy Whiteaker, while Brianna Hickes and Andrei Teador Iliescu take the floor to dance, injecting the already joyous tale with the beauty of ballet.

Sarah Warren’s stage holds surprises, being grander than you might expect of pop-up. A huge moon clock watches us and colour fills the set through a few well placed (and used) props. It’s a lovely touch that the cast gives out teddies for the children in the audience to hold until just before the interval of this hour and a half long performance, when those soft toys become a breathing part of the triumph of the Nutcracker over the Mouse King.

The music is, of course, key and Butler’s score has transformed Tchaikovsky’s Nutcracker Suite into a wonderful cacophony of household instruments to create a unique sound. Clever.

At least half the members of the Saturday matinee audience were children; Nutshell Nutcracker is a perfect introduction to ballet, which compromises only part of the show. The dance is just enough to get them sitting open mouthed and wanting more in the future, surrounded, as it is, by a heart-warming tale for Christmas.

And here’s what my 9 year old daughter thought of it:

I would encourage as many people as possible to see Nutshell Nutcracker at Theatre @ The Bay. You will be pleasantly surprised by the cosy venue, enraptured by the beautiful performances, welcoming of the bar and thankful that you didn’t have to come very far for quality, affordable theatre.

This is what else they have coming up: 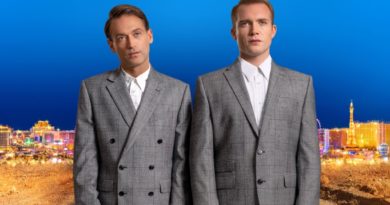