“It’s dead posh here, innit?!” The opening gambit from Heidi Tidow, one half of acclaimed female folk duo O’Hooley and Tidow. I smiled at this; I’ve not always felt entirely relaxed at some of the more highbrow evenings at St. Georges in Bristol, because I haven’t felt ‘posh’ enough. However, tonight I couldn’t help but immediately feel at ease listening to the dulcet Yorkshire tones of these two Huddersfield lasses, the warmth that radiated from them also made me smile. I looked around at the audience and felt the same warmth. Relaxed dress, lots of conversation and laughter before the start, for the first time I felt like I had found my St. Georges tribe!

O’Hooly and Tidow are not a duo I am in any way familiar with, but the acclaim they have received made me keen to experience them live. Billy Bragg personally invited them to play Glastonbury. They have played sessions on 6 Music and Radio 2 and recently received a five star review from The Guardian and nomination for ‘Best Duo’ in last year’s BBC Radio 2 Folk Awards. After seeing them live, its clear to see why all this praise has been heaped upon them. I immediately fell in love with the voices of these two that sit together so harmoniously, some of these harmonies quite unexpected. A highlight of the night for me was their voice only version of Massive Attack’s ‘Teardrop’, a nice little nod to this Bristol crowd. I have heard this song so many times that I guess I have become a little bored of it, but their version was magical and so, so different from any other cover I’ve heard. In fact, initially it was like deja vu, I knew I had heard it before but it took me ages to pick it out. Amazing considering I knew it so well, and their version was spine tingling. The other songs of the night ranged from more upbeat, protest style songs such as the incredibly relevant in today’s Brexit political climate ‘Made in England’, to the mournful yet utterly beautiful ‘Whitethorn’. This song was apparently once described as ‘the bleakest song ever written’; not something that sells it well! I can tell you that this song, which details the heartbreaking loss of countless children to O’Hooley’s Irish Grandmother, is certainly bleak but had me completely mesmerised with its beauty. It also for the first time ever filled me with a certain amount of empathy towards my Irish paternal Grandma that I never had the chance to meet. The version of her history I have been told always made me resent her. This song reminded me that we can never fully know the private struggles and battles that people may be going through.

Overall, this is one of those gigs that makes me glad for the privilege of being a reviewer. I would not have sought these two out of my own volition but I am certainly very glad I have found them. Their rapport with the audience was wonderful, but more importantly the importance of their relationship and how it impacts their musical relationship was clear to see. The love and respect this couple have for each other is obvious. I’d like to thank Belinda O’Hooley and Heidi Tidow. Not only was this a great gig, but their informality coupled with their fantastic sound made me fall in love with this venue again. And anyone who can get away with playing kazoos at St Georges is OK in my book!

Little One at Brewery Theatre 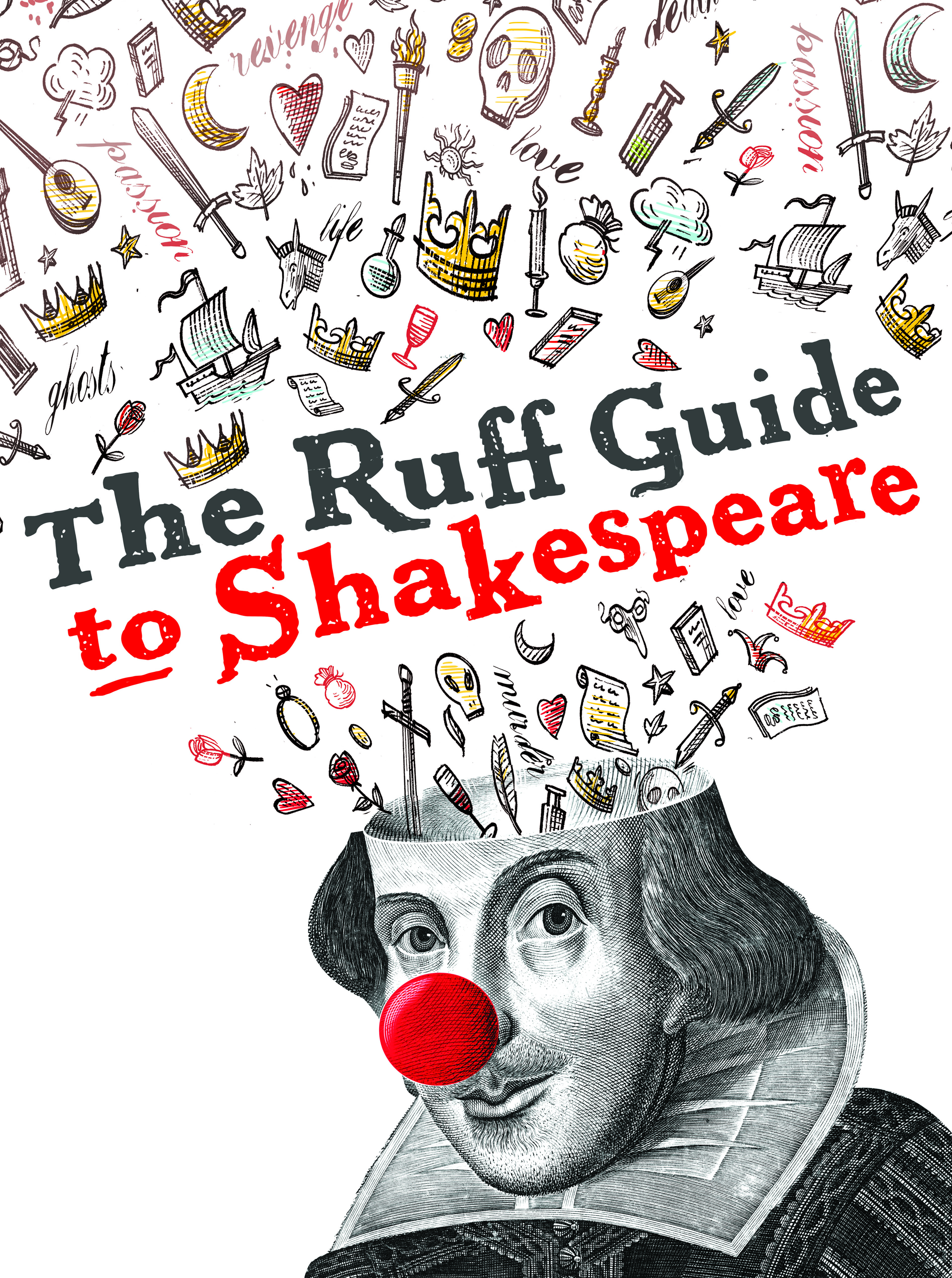