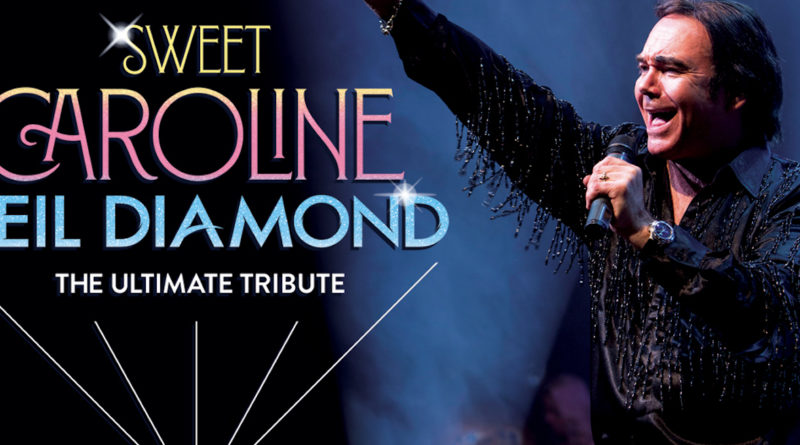 Another hot summer night, and this time a Neil Diamond Tribute act; would I be applauding or yawning before the end of the evening?

Well, it has to be said that the opening of the show was not exactly auspicious, as the biographical voice-over outlining Mr Diamond’s illustrious career was delivered via what sounded like a reverberating wind tunnel, and only the first row had any chance of deciphering the commentary.

However, once the brilliant Gary Ryan strode onto the stage, I knew we were in a safe pair of hands, as this man has been morphing into his stage persona for 20 years, and he really rocks it!

The show began with an impressive repertoire of songs that Neil Diamond wrote for other artistes, including “I’m a Believer” for the Monkees, “The Boat that I Row” for Lulu and “Red, Red Wine” for UB40, all spawning innumerable cover versions and very well known to the audience, who sang along with gusto from the beginning.

Gary Ryan bears a strong physical resemblance to the man whose songs he performs with confidence and long practice but it is in the vocal interpretation and passion that he made such a positive impact on me, particularly with the ballads from the Jazz Singer, such as “Love on the Rocks”, which was superbly performed.

The show was a great homage to Neil Diamond, now so sadly retired due to Parkinson’s disease, and I am just glad that there is a tribute act with such star quality  to continue to deliver these wonderful ballads to long standing fans and a new, younger audience alike – this boy from Bolton will do everything he can to keep the songs fresh in our minds, so catch this act when it returns to the Playhouse.

There is no way that it won’t be back … 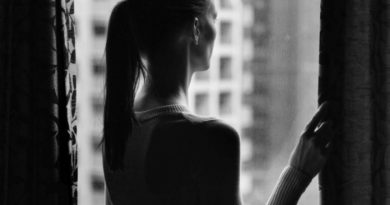 Sex with a Stranger at the Wardrobe Theatre