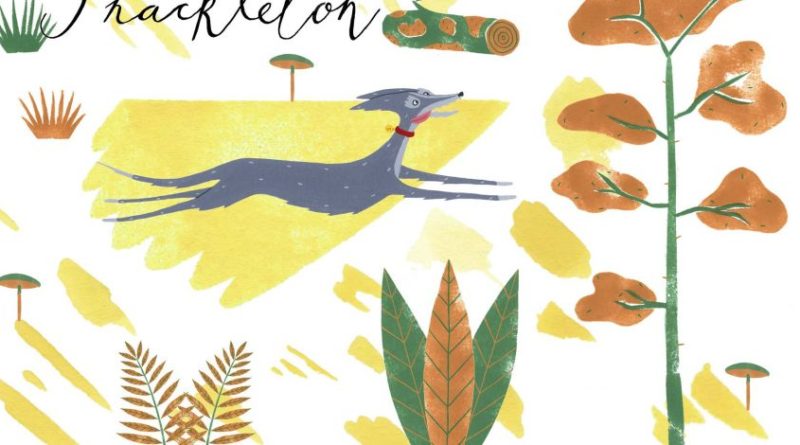 Tall Tree Theatre’s Shackleton is the story of one man and his dog, and their small and sheltered life together. Mr Middle is a pretty average, content guy, stuck in a routine that I think a lot of us can relate to. Shackleton is Mr Middle’s restless canine companion, constantly trying to go beyond the bridge.

Till one day, when the gate is left open… And Shackleton goes on his own adventure.

Both cast members work with the Shackleton puppet but the majority of it is done by Anna Harriott (writer, director, and designer), who masterfully moves the puppet whilst embodying the character herself with humour and beautiful detail. Mr Middle is played by Harry Emerson (composer, and designer) who gives him that over the top, comic character that children’s theatre needs without the adults rolling their eyes.

Told with joyful, acoustic music, and a lovely use of the beautiful set, Shackleton is a journey about pushing your boundaries, and saying yes. Yes to life, yes to something new, yes to saying yes. Shackleton’s adventure teaches those around him that adventures can be big and small and meaningful all the same.

Orpheus Alexander’s Shackleton puppet is gorgeous and folksy, it moves beautifully, and is worked with so well that I think all of the children around me were swept away with it. The cast even kindly let the children ‘meet’ Shackleton after the performance, and you could see how excited they were to pet it and take pictures with it.

The production works because its makers seem to really get children’s theatre- it’s crafted for such a discerning audience, working hard to keep everyone captivated. At forty-five minutes, viewers at the younger age of the 4+ recommendation might lag after a while, but my particular young one has a pretty non-existent attention span and managed it without too much drama. If you were there today, she was the one joining in on the sound effects and narrating “It’s morning now, Mama!”. So, you know, you’re welcome.

With that, this is as good a place as any to include Little One’s own review:
“He was a dog, but not a real dog, a pretend one. But he was just like a real one. He went on an adventure when the gate was left open. And I loved him.”

Maybe I should just let her the do the reviews from now on?

This was my first experience of Theatre Tropicana and I think it suits performances like Shackleton really beautifully; smaller and immersive pieces sit well in the space. They even had an arts table before the show where children could make dog masks, which I think worked really well (masks were made, and no one cried). Full disclosure: it was me, and two other volunteers running it, so account for bias when I say it was a categorical success.

Shackleton is something really lovely; well thought out and beautifully executed. 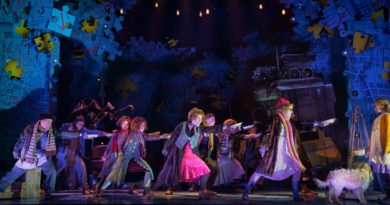 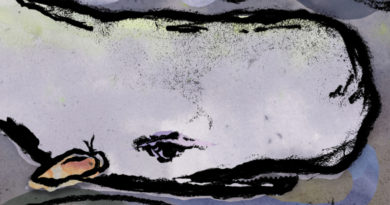