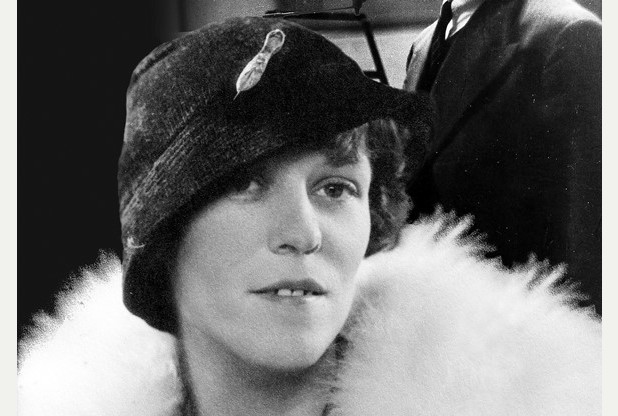 Being the daughter of a man who listens to crooners at almost any opportunity, you’d have thought I’d be familiar with Al Bowlly, the heart-throb credited with having invented the genre. But, I confess, until The Ministry of Entertainment educated me with their very well-researched musical play, I had never even heard of him.

The Very Thought of You charts the life of a mostly forgotten singer, loved by many, especially women, until his rather pointless death in 1941, when a Luftwaffe parachute mine detonated outside his London flat, causing the bedroom door to fall on his head (how unfortunate is that?!)

Kate McNab is Marjie, Al Bowlly’s second wife, who tells the story with the warmth of a woman who has loved, partly through speech and partly with song. And she has a very good voice, helped along with the solid acting skills of pianist, John Telfer, in the parts of both Maestro and Bowlly. It’s easy to see why Marjie might confide in the very likeable Maestro; Telfer has a laid-backness about him that makes you want to sit on his piano stall and let it all out, which McNab does, cosying up to him and, between them, belting out many a Bowlly number.

The Ministry of Entertainment takes pride in its high quality of research and this hard work shines through, as the pair guide us through Africa, Asia, Berlin, the United States and London to follow our hero’s route, using the stage as a jazz club and a sitting room, moving between the two halves with expertise, taking us with them on every step on Al’s (and Marjie’s) journey.

At the end of our 1 hour 40 minutes of musical nostalgia, a nonegenarian member of the audience, Glenys,  stood up and urged the rest of the audience to share this theatrical gem with as many friends as we possibly could, she loved it so. We’re 40 odd years younger than Glenys but age doesn’t come into it: written by Tony Staveacre and directed by Tony Hulse, this production is suited to anyone with a love of music and an interest in history.

This is a great story, very well told. And if, like me, you aren’t familiar with Al Bowlly, there is a full catalogue of his work on Spotify: I’m listening to him right now. 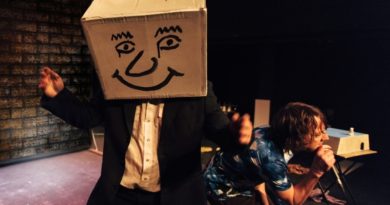 The Castle Builder at The Cube Cinema