“Will he repulse or entertain?
“Or will he seduce you?”  Bristol Old Vic

Bluebeard is a serial killer.  He kills women; easy to prey on women – those who are lonely, naïve, sweet, confident.  It doesn’t matter who they are; they all make for ripe, effortless pickings.  Well, nearly all of them.

Gallivant’s modern day reworking of this dark fairy tale is told from the point of view of the eponymous anti-hero.  From the (dis)comfort of his studded leather chair, Bluebeard relays to us how he came to meet, seduce, beat and often murder his victims.  Sex and control are the name of the game and the three women we hear about are, to differing degrees, complicit in our storyteller’s sickness.  They love it, see, the violence.

Paul Mundell’s character is matter-of-fact: apart from the reality of his words and the imparting of his vicious crimes, he only comes across as truly unhinged once in the entire monologue.  The soulful lyrics and up-tempo beat of Northern Soul is a feature of this play and Mundell’s frustrated dance to Frankie Valli’s ‘The Night’ gives us a real glimpse into his madness (in fact, I think it’s my new favourite song), when he shakes in torment, lost in his own space.

We never know why he kills. “It’s innate,” he says.  And if a woman dares to pry into his past, his thoughts, his life … she’s for it!  And, of course, she deserves it.

I hated Bluebeard for its storyline, which seemed to sit uneasily with the whole audience.  As a woman, I wanted to thump this protagonist of pain, to throw my glass at him, to maybe even shoot him.   I wanted to protect every woman I have ever met.  From Bluebeard and from men like him.   It was equally uncomfortable viewing for a man, I was assured by my male companion, “Don’t give away tricks of the trade.  And … please don’t kill women!”

So, no, Bluebeard did nothing to seduce me (I’d hoped he would); not attractive in the slightest.  Along with the half dozen strip fluorescents, which were used to clever effect to represent the women and the craziness, he jarred me.  My eyes, I fear, are still suffering from the stage lighting.  And that maddening gentle hum throughout the play – is it still there?  In our heads?   A warning that won’t disappear?

Bluebeard is on at the Old Vic until Saturday 15th June 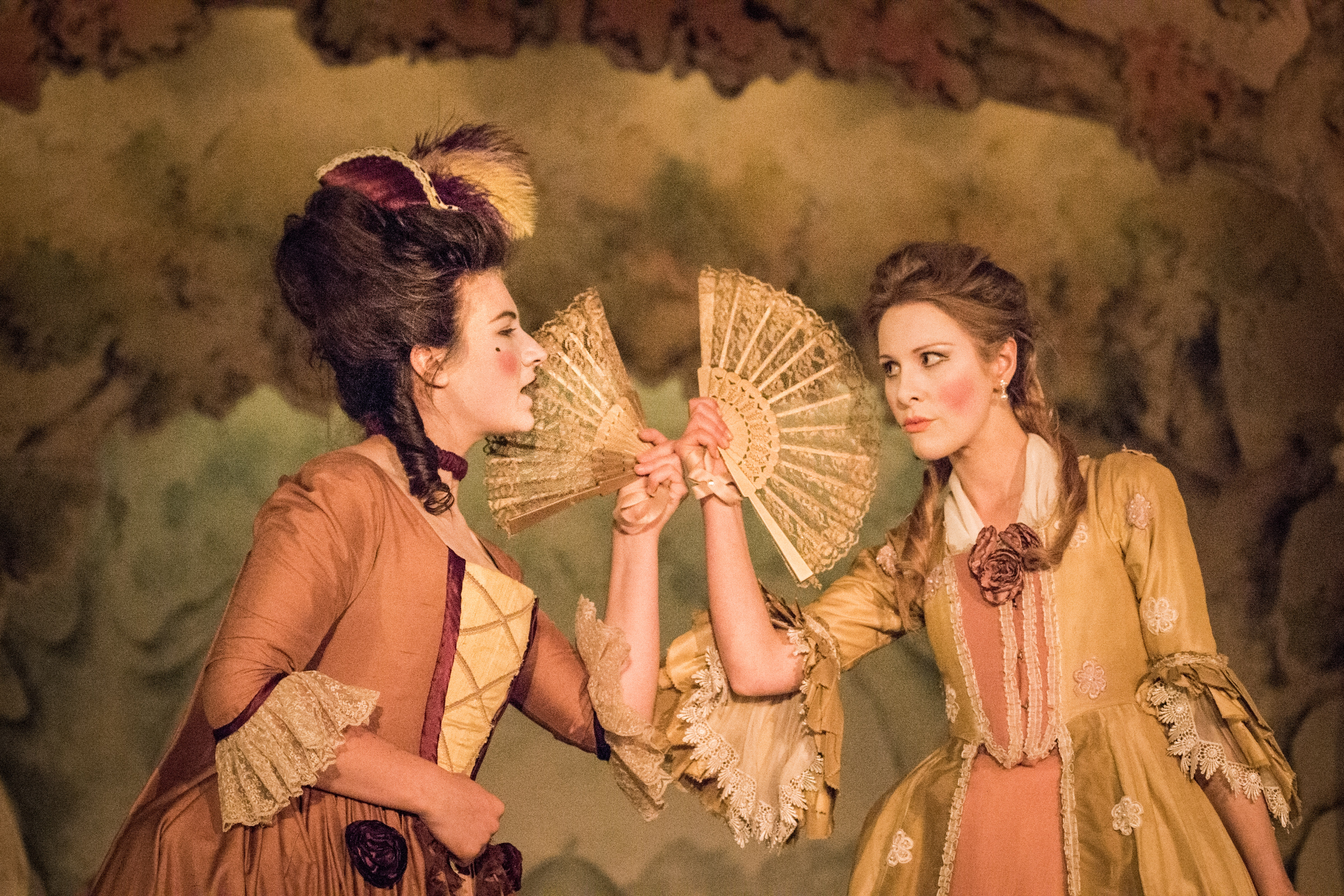 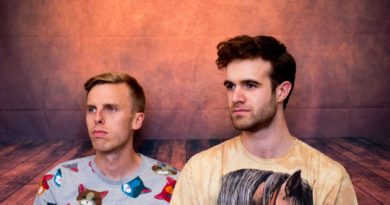