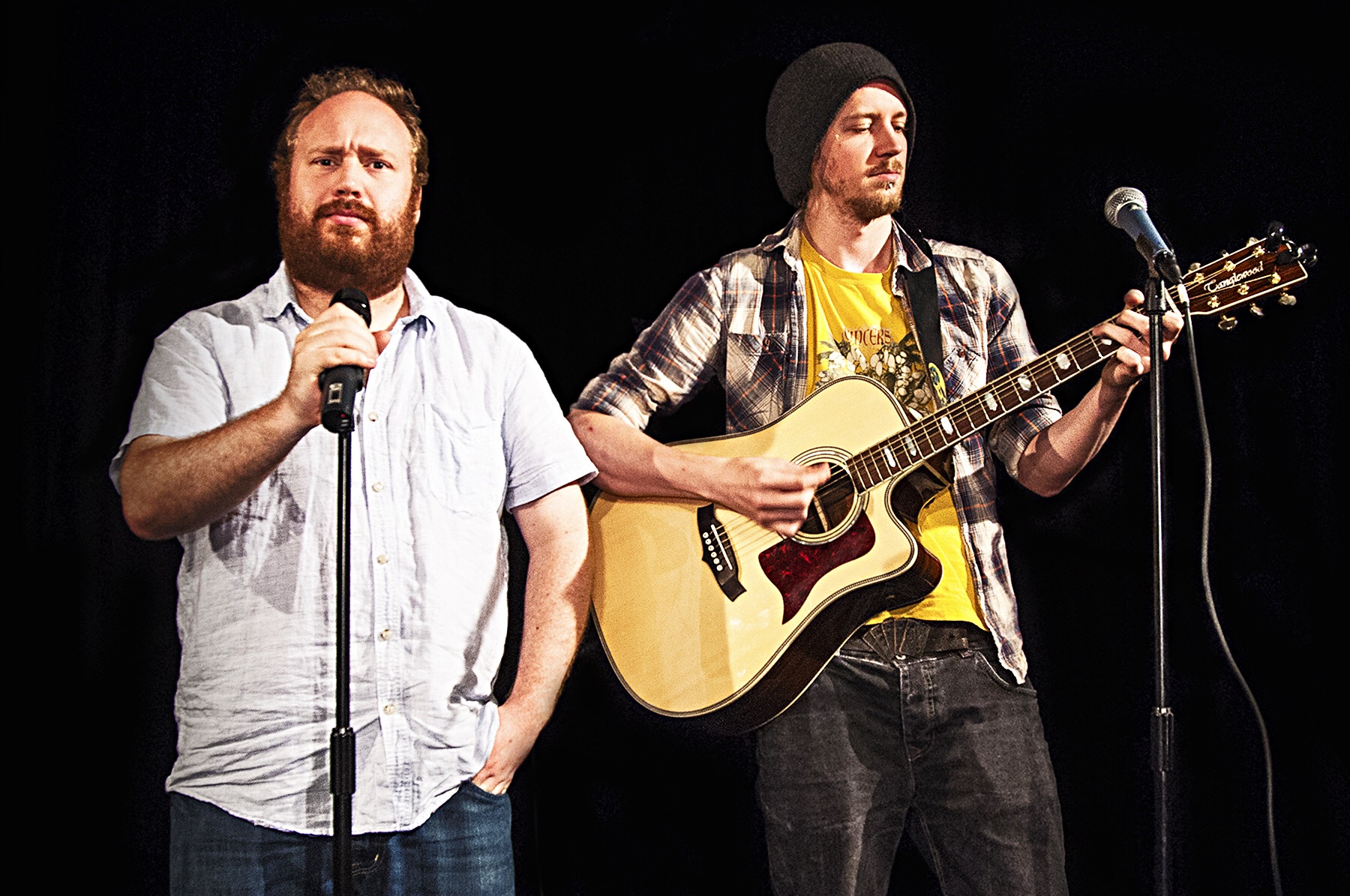 Last night I was lucky enough to see The End is Nigh, a comedy with music (and a little bit of dance) at the Tobacco Factory Theatre. The premise of this play is that Jonny, in a moment of madness, tells his 4 year old niece that we’re all going to die and the world will be destroyed as a result of climate change. He promises the much-loved little girl that he will not let it happen, and for her, he will stop it. This leads to a quickfire stream of information, opinion, jokes, songs and suggestions for saving the world (with sidestops for sex in libraries and a bit of willy drawing) before the inevitable conclusion that one man can’t make it better, but maybe, just maybe all together we can. And this probably won’t be achieved just by weeing in the shower every morning.

The Tobacco Factory Theatre was arranged in the round for this show, with the audience sitting on all sides of a central stage. Despite the difficulties of ensuring that the whole audience is included and addressed in this format, the two manage the audience perfectly all the way through. Jonny doesn’t stop moving, constantly cirling the stage and keeping in contact with all sides of the audience. He doesn’t just walk, this self-described tubby man with shorts and bare feet prances, twirls, tip-toes and capers around the relatively calm Baptists (all one of them).

It’s hard to tell what’s improvisation and what isn’t with these two, and the chemistry between them is magnificent. At the start I was reminded in some ways of Tenacious D, and there is an element in the ridiculousness of the songs and the shoehorning of words that just don’t quite fit into the lyrics in a way that makes the wrongness just perfect. The music is properly good and very funny. Who wouldn’t love a song about the halcyon days when life was carefree and drawing willies was the pinnacle of contentment and acheivement? This song is a work of genius, particularly the mournful and nostalgic reprise. An ode to Angela Merkel and the brilliiance of a song about what is and isn’t a proper pub are great openers to the show, but once the subject of politics and climate change come up there is some strong satire and some darker moments hidden in the frivolity.

It’s unlikely there were many climate change deniers or Tories in the audience, but if there were then this was probably an uncomfortable show for them. I’m not sure that it would change anyone’s mind about the reality of climate change if they were already convinced that it’s all wrong, but lets face it, there’s loads of places you can go to for the debates and some of the quotes used in the show from politicians show that there’s no evidence that can beat faith for some people. This wasn’t what the show was for though, it was about what action to take for those already convinced. I’m still in two minds about whether I agree with their final suggestion, but it’s hard not to like it.

I will be watching for these two performers to return, and I would definitely recommend looking out for this show if you get a chance to see it. Unless of course you’re a Tory MP. In which case, you might be better off polishing your Slytherin badge.

Find out more about Jonny and the Baptists here 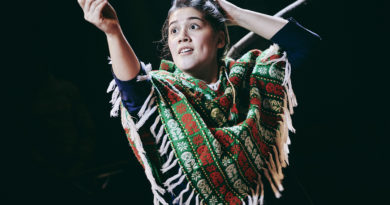