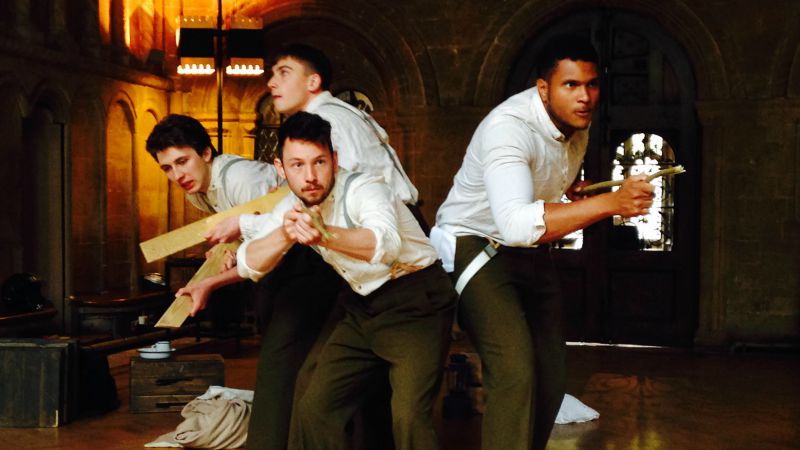 What a fantastic opportunity it was to see Wild Men, a show by Bristol theatre company Hotel Echo, being performed in Bristol Cathedral, the place that inspired it. This show had originally been performed last year at The Bristol Old Vic, but this version had been rewritten for this site specific performance, on for one day only on September 19th.

Wild Men tells the story of four chorister friends from the Cathedral who head off to fight in World War One. This rewritten performance was also part of the Cathedral’s World War One remembrance project We Have Our Lives, which tells some of the stories of those who lost their lives in the conflict. Each month a different person from the diocese is remembered. This month, and in this show, that person was Ernest Bird who died in Ypres in Belgium on 24 September 1915. As part of this performance, the company were joined by the current choristers from the Cathedral. This addition added an extra dimension, and one that worked perfectly in this venue. It was also a particularly poignant reminder that those who went off to war were just ordinary men, or, in the case of the soldiers in Wild Men, just boys. And that those boys who went off to war in Wild Men were the real predecessors of these young boys and girls who sang so beautifully.

It was wonderful to see this show being performed in the venue that writer Sam Bailey had originally wanted it to be shown in. The show is mainly set in a church in a small village in France, so performing in a church felt right and gave it a sense of place. However, the acoustics in this building were not right for the dialogue from the actors. The music and choral sections were fantastic; moving and sounding wonderful. The words from the actors though were often lost in this echoey space, and it was particularly hard to hear the interactions during sections where more than one actor was speaking. Once I tuned in to the echoes this did get better, but it required a great deal of concentration to understand the actors words, which possibly took me away a little from the emotion and impact of the piece. However, it is a small criticism, and not a reflection of the ability of the actors who all did a fine job conveying the bluster, fear, comradeship and commitment of these young soldier boys.

Hotel Echo are a great company with some interesting ideas, and I look forward to seeing what else they get up to in the future. 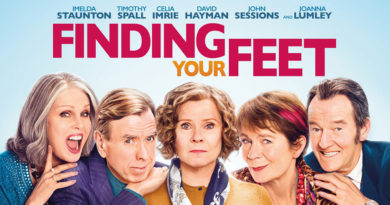 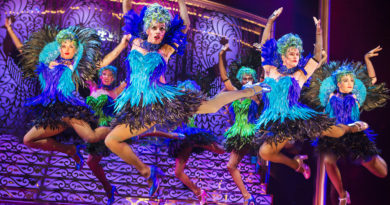