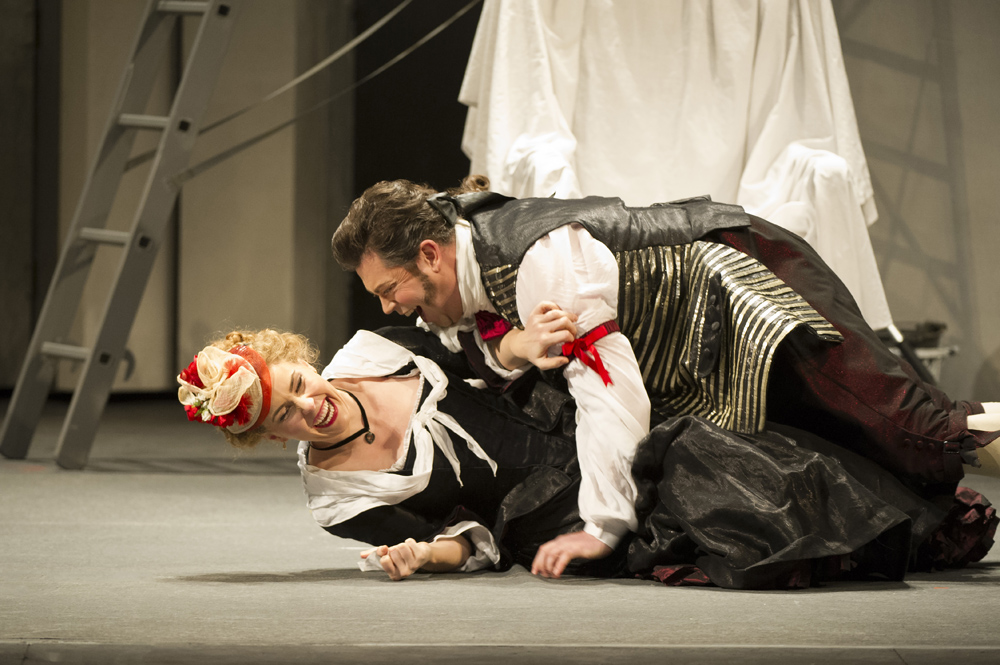 Vivienne Kennedy reviews The Marriage of Figaro, the second in the trio of operas that make up Welsh National Opera’s Forever Figaro season, playing at Bristol Hippodrome until Saturday 19th March

Last night I took my seat in the Bristol Hippodrome stalls, where the front few rows have been removed to make way for the orchestra, to watch Mozart’s The Marriage of Figaro, the second in the series of three operas inspired by the plays of Beaumarchais that make up Welsh National Opera’s Forever Figaro season, and I thoroughly enjoyed the following three hours and 25 minutes.

Following on from The Barber of Seville, which I watched on Tuesday, and ahead of Figaro Gets a Divorce, a brand new opera by Elena Langer that I will watch this evening, The Marriage of Figaro is set in Almaviva Castle where it’s the wedding day of Figaro (now a servant rather than a barber) and Susanna – a day that gets rather complicated, to say the least.

Susanna is concerned that the Count will attempt to seduce her on her wedding night, while her beau has to worry about housekeeper Marcellina, to whom he owes money; he has the choice of repaying it or making her his bride! The Countess meanwhile is feeling rather insecure about her own relationship with her husband.

The opera is a farcical comedy involving trickery, cross-dressing, unlikely family reunions and a happy ending, although the title of the final part of the trilogy gives us a clue that “ever after” isn’t likely.

Thanks to set designer Ralph Koltai and costume designer Sue Blane, The Marriage of Figaro looks spectacular – if I ever win big on the lottery I will be finding Act Two, set in the Countess’s boudoir, on YouTube so that I can show my interior designer (hired to decorate my new house) exactly how I want my bedroom to look. Sumptuous is the word that springs to mind.

Mozart’s music is sublime and somehow more familiar than I expected it to be…I find that a lot with opera, you suddenly hear a tune you recognise and find yourself thinking “of course, this is where it’s from”. The orchestra, conducted by a very animated Timothy Burke, certainly did it credit and deserved every second of the prolonged applause they received at the end.

I think this would be a great opera for someone new to the genre – it’s a light-hearted, easy watch with lots of laugh-out-loud moments – it’s repeated on Saturday (following a second performance of The Barber of Seville on Friday) with ticket prices starting at £11.40 (plus booking fee), or £8.50 for Theatre Card Members. If you’re one of those people who say “oh, I don’t like opera” before admitting that you’ve never been to one, this could be the perfect introduction. 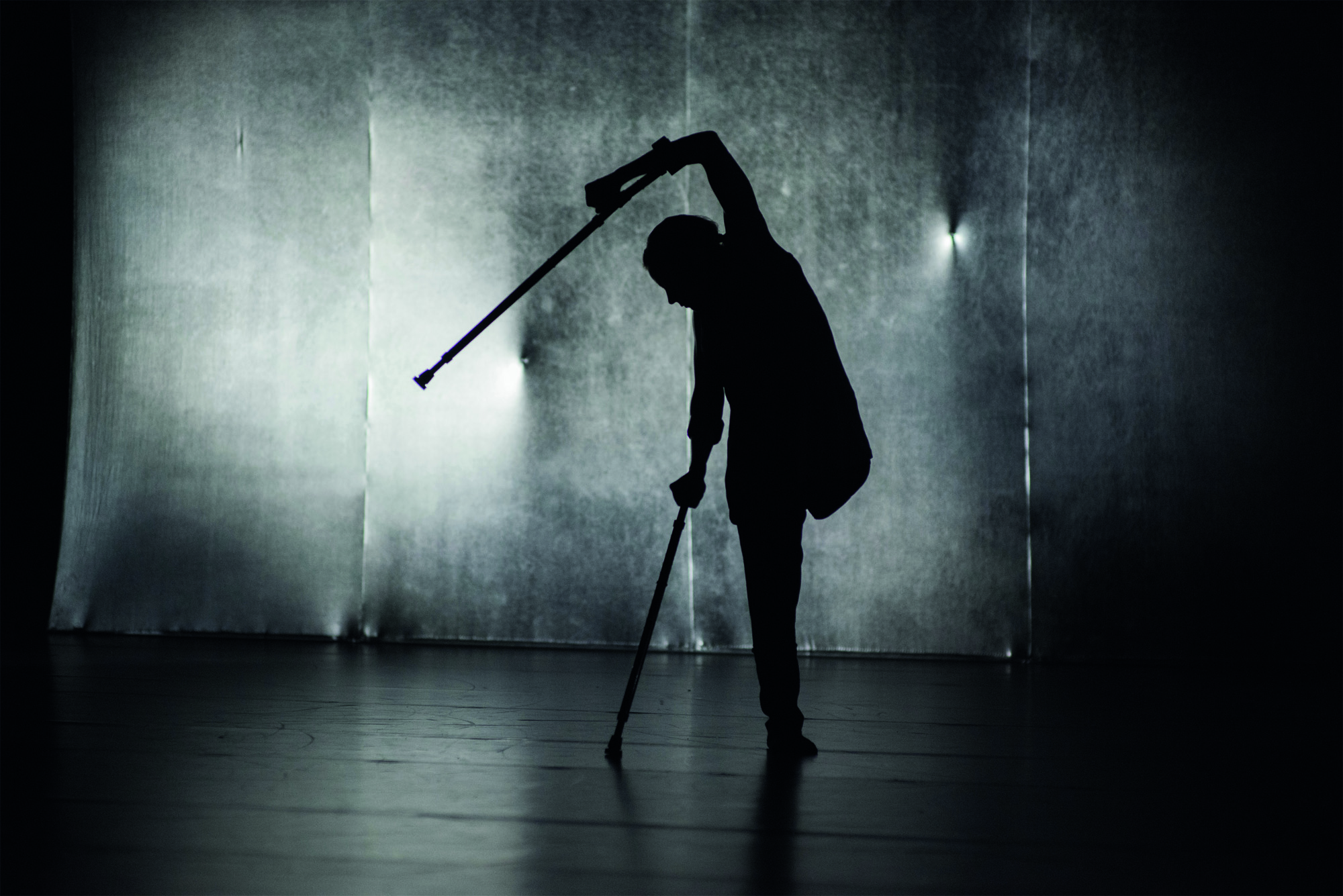