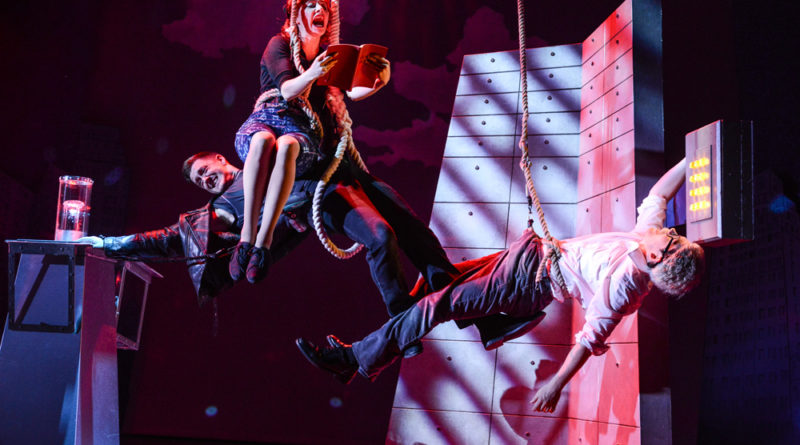 Vivienne Kennedy reviews Mischief Theatre’s The Comedy About A Bank Robbery, playing at The Bristol Hippodrome until Saturday 16 February

I feel I should begin this review with a reminder that theatre is subjective. The Comedy About A Bank Robbery premiered in the West End almost three years ago and has garnered a wealth of four and five-star reviews, not to mention an Olivier Award nomination for Best New Comedy. Last night there were roars of laughter coming from all around me, but it just wasn’t my cup of tea.

Described as ‘Ocean’s Eleven meets the Marx Brothers’, The Comedy About A Bank Robbery tells the story of a criminal gang’s attempt to steal a gem from the vault beneath a Minneapolis bank, following them from prison breakout to heist success and ending with a twist.

It’s full of visual gags, physical slapstick and plays on words – you can’t help but appreciate the actors’ craft (and think how exhausted they must be by the end of each performance). There are some rather nice musical moments and the design is in places nothing short of brilliant; kudos to David Farley for some very clever sets.

I went to the theatre last night with high expectations. I absolutely loved The Play That Goes Wrong, which Mischief brought to The Bristol Hippodrome last year; it had me crying with laughter and I fully expected to enjoy The Comedy About A Bank Robbery just as much.

For me, the set pieces seemed too laboured, past the point of being funny into slight irritation. I think I would have enjoyed it much more as a 90-minute single act, the same content but condensed.

Back to my opening line, it is subjective, and I am fairly sure I was in the minority among the audience. So, if you’ve got a night free this week and you fancy something light-hearted that won’t require any deep-thinking, give it a go. And if The Play That Goes Wrong ever comes back to Bristol, book your tickets as soon as they go on sale.

For further information, and to book online, go to atgtickets.com 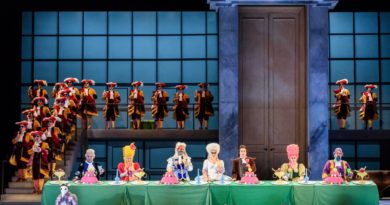 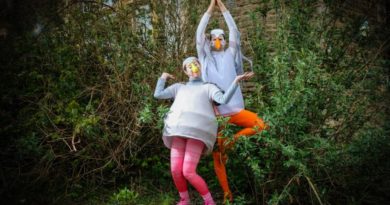